The Waitomo Chiefs Manawa squad for the 2023 Sky Super Rugby Aupiki season includes nine Black Ferns and six newcomers who will make their debut in the New Year.

The new squad will defend the team’s title in the Sky Super Rugby Aupiki competition which celebrated its inaugural kick-off last year. 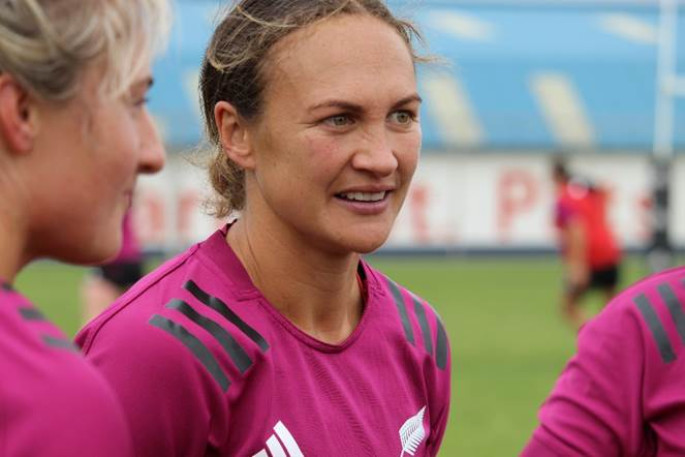 “The good human piece is vital in our selection. We want it to be competitive, but with love – the drive to be better, make each other better and make the team better. Our endgame is maximising the uniqueness of every player, creating an environment where people feel they belong and can play with freedom.”

Maaka brings a lot of speed to the team with her previous Sevens experience. She was a part of the gold medal-winning 2018 Youth Olympic Games New Zealand Sevens team and has since solidified herself in the 15s game with outstanding performances during Farah Palmer Cup (FPC).

Her fellow Bay of Plenty Volcanix teammate McGarvey will add depth to the front line, becoming the third hooker in the mix alongside the experienced Luka Connor and Grace Houpapa-Barrett.

The players in the 2023 Waitomo Chiefs Manawa squad are

The Black Ferns Sevens players will shift their focus to the HSBC World Rugby Sevens series making them unavailable for selection for the Super Rugby Aupiki competition.