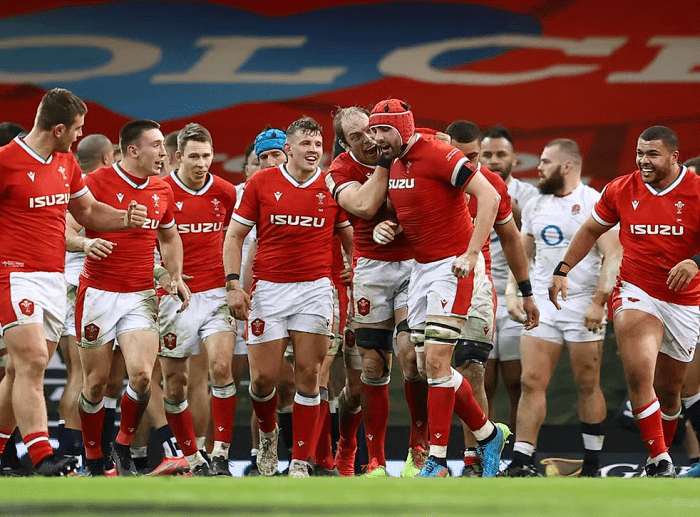 Ospreys centre Keiran Williams, Cardiff centre Mason Grady, Ospreys lock Rhys Davies and Cardiff second row forward Teddy Williams have all been selected. The quartet are the only international rookies among a 37-man group, with Gatland’s second spell as Wales boss beginning against Ireland on February 4.

Selection absentees include Ross Moriarty, Nicky Smith and Ryan Elias, while injuries have sidelined the likes of fly-half Gareth Anscombe and lock Will Rowlands. But Gloucester wing Louis Rees-Zammit, who is currently out of action due to an ankle problem, has been picked.

Gatland said: “It’s probably a bigger squad than I would normally name, but we want to have a good Six Nations and also look forward to the World Cup.

We have some youngsters that have come in and then we’ve some older, very experienced players that we need to manage.

Few people who have been watching international rugby for the past decade will have missed just how rounded a player Justin Tipuric can be, but for that small minority, Saturday evening’s clash in Swansea showed what he can do.

Against French champions Montpellier, Ospreys found themselves trailing, but a brilliant kick to the wing from Tipuric for Keelan Giles eventually ended with the flanker sprinting onto Giles’ kick back inside.

It is looking at the whole element for the squad and how we get the balance right because that is definitely going to be a challenge over the next 10 months.

On the captaincy, Gatland added: Ken is rather experienced and a passionate Welshman – it approach lots to him to play for Wales. He is likewise very famous with the players.

He came back from harm and changed into truely awesome all through the autumn marketing campaign. Probably, if you are selecting a team in the intervening time, he’s the primary in that role.