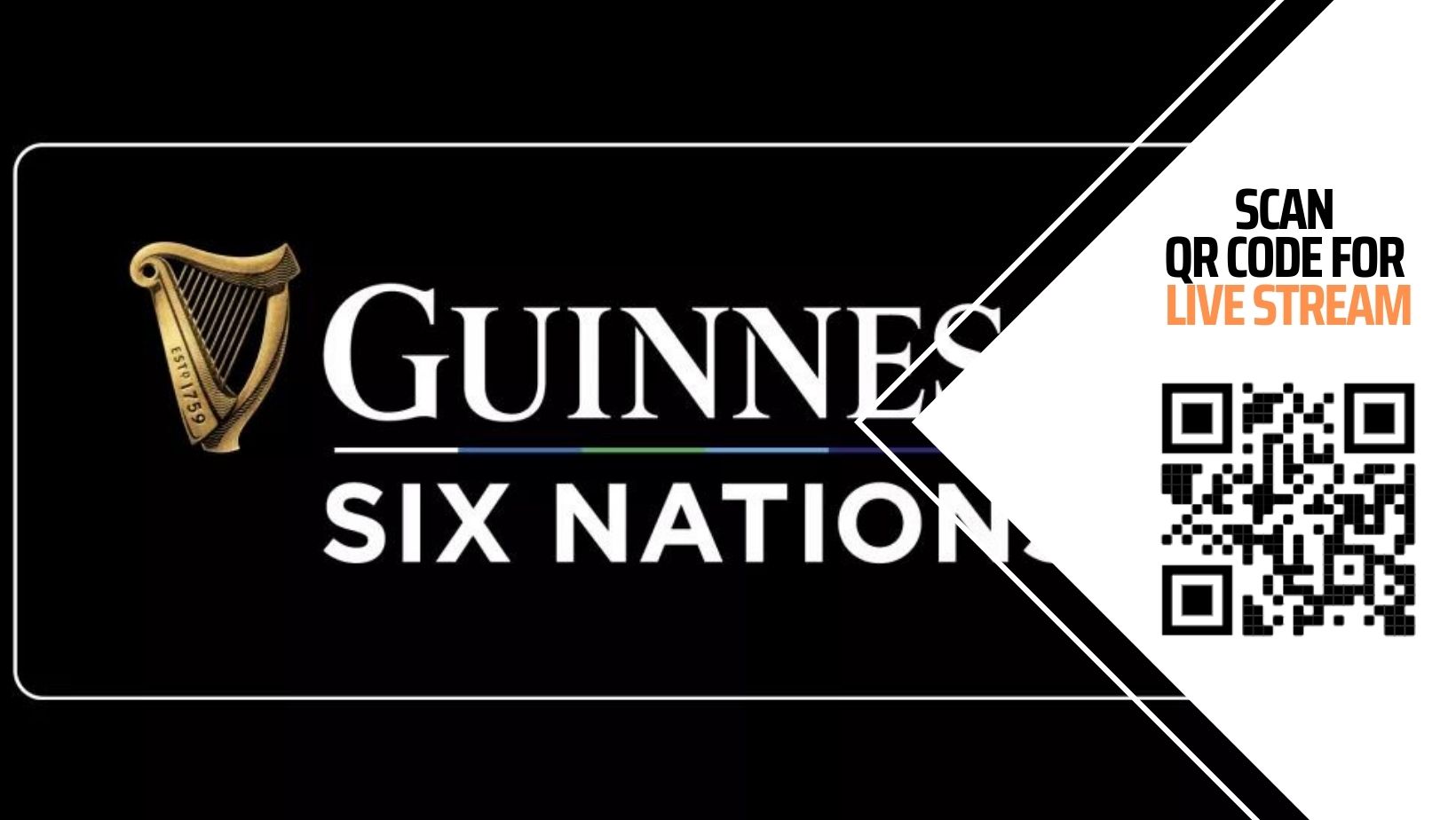 The 2022 Guinness Six Nations gets underway this weekend, so clear your diary and prepare to see England, Ireland, Wales, Scotland, France and Italy scrum down in pursuit of the biggest prize in rugby union. The action kicks off with reigning champions Wales travelling to Dublin on Saturday 5th February, before Scotland play England for the Calcutta Cup. Finally, France face Italy on Sunday’s final Round 1 clash.

All of the action will be broadcast across the BBC and ITV over the next few weeks and fans will also have fly-on-the-wall access to certain teams’ changing rooms. England and Wales, however, have not agreed to take part in this latest innovation.

ITV will broadcast double the number of matches on the BBC for the next four years.

The pair have shared the right to air matches since 2016 and agreed a deal last May to keep the Six Nations on terrestrial television which means they will be the home of this years’ tournament for UK viewers.

The BBC will also provide exclusive action of the Women’s Six Nations in March, and the men’s under-20 championship which runs simultaneously to the senior men’s event.

How to watch every match at the 2022 Six Nations

In the UK? Every single 2022 Six Nations match will air live and in HD on either BBC or ITV. All games will be streamed on BBC iPlayer and ITV Hub, making it easy to watch on a computer, laptop or mobile device. France TV’s FR2 will also serve up free-to-air Six Nations coverage. C’est bon!

If you’re a UK TV license holder outside of the country this weekend, simply use a VPN to unblock the free Six Nations live streams. Not used a VPN? It’s easy – follow the step-by-step guide below.

ITV 1 HD has the opening match – Ireland vs Wales – and will be on air from 1.30pm, with kick-off following at 2.15pm GMT on Saturday.

BBC One HD is the place to watch Scotland and England contest the Calcutta Cup at Murrayfield. Kick off is at 4.45pm GMT on Saturday.

Then on Sunday, it’s back to ITV 1 HD on from 2.30pm to see  France and Italy play for the Giuseppe Garibaldi Trophy.