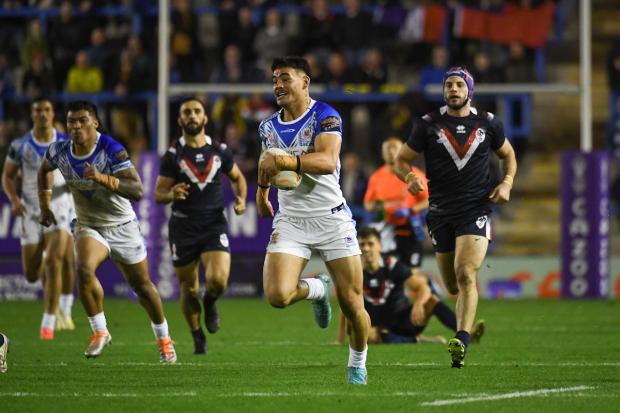 The quarter-finals fixtures for the 2022 Rugby League World Cup are being locked in over the final weekend of action during the group stage. Your complete guide to RLWC 2022 Semi-finals live coverage on BBC, including channels and live stream details.

The RLWC 2022 Semi-finals will be played between Friday November 12 and Sunday November 13 in England, and all four matches will be direct knockout games with the winners passing to the semi-finals. 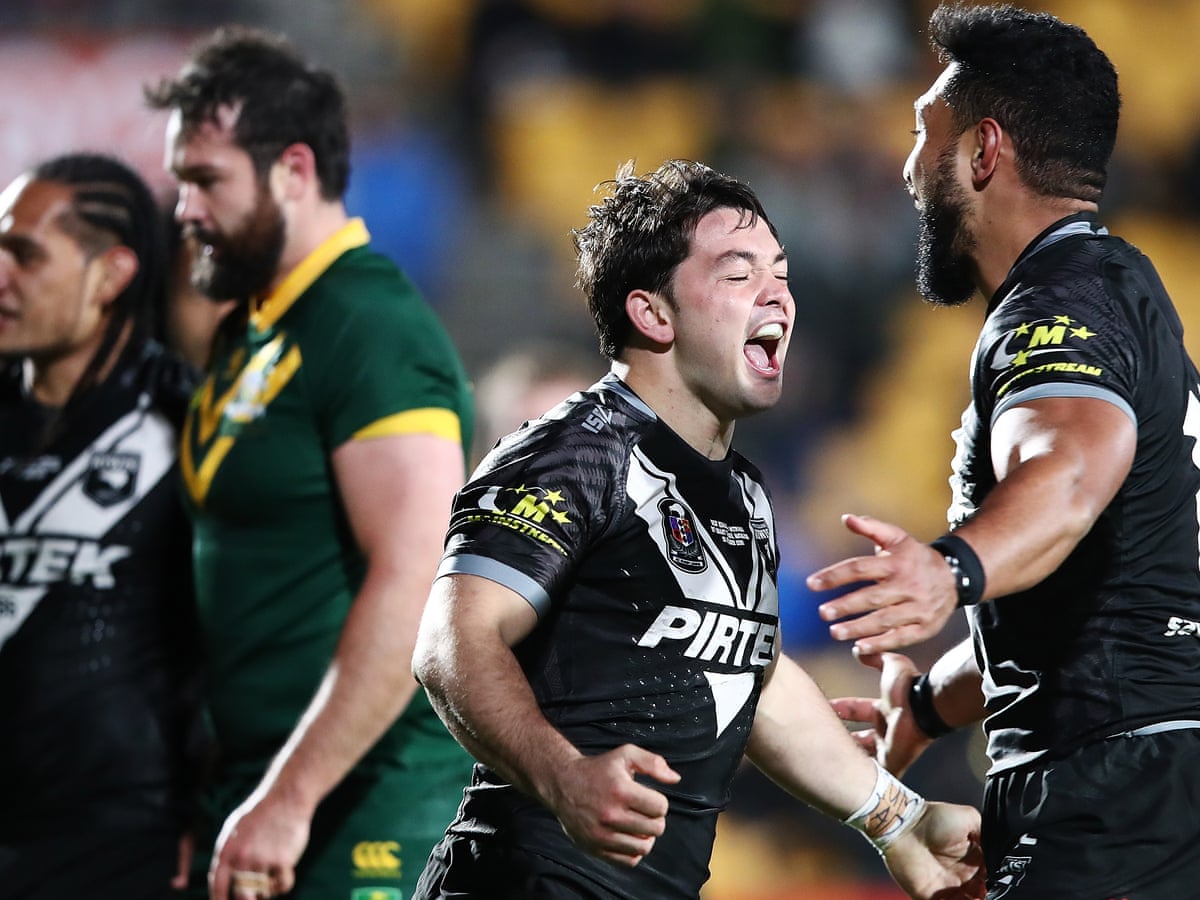 Samoa finished in second spot in Group A following their win over France in the final week, with a huge quarter-final clash against Tonga who topped Group D to be played as the final fixture in the opening week of finals.

Meanwhile PNG will present a challenge for England after an impressive group showing, only losing to group winners Mate Ma’a Tonga by six points in the opening contest.

On the other side of the draw, Australia kangaroos and New Zealand kiwis topped their respective groups. The Kangaroos will take on Lebanon, who join the Kiwis in progressing out of C, while NZ Kiwis will take on Fiji in a repeat of the boil over from the 2017 World Cup which was held in Australia and New Zealand.

Australia play New Zealand in Rugby League World Cup semi-final on Saturday . James Tedesco has dismissed New Zealand’s status as the No1 ranked team in the world insisting the Kangaroos see themselves as the best ahead of their semi-final.

Australia will take on their trans-Tasman rivals on Saturday morning (AEDT) at Elland Road in Leeds for a place in the Rugby League World Cup final.

And Tedesco has taken an early dig at the Kiwis, suggesting their status as the world’s best-ranked team doesn’t affect the Aussies at all.

Australian skipper James Tedesco doesn’t care for New Zealand’s No.1 Test ranking, declaring the Kangaroos the best team in the World ahead of their semi-final showdown against the Kiwis this weekend.

New Zealand booked their ticket into Saturday’s (AEDT) semi-final against Australia by snatching a come-from-behind 24-18 victory against Fiji in the quarter-final on Sunday morning.

Reigning champions Australia remain favourites, having booked their spot in the semi-finals with a 48-4 triumph over Lebanon in Huddersfield.

Mal Meninga’s side will face New Zealand in the next stage of the competition. The Kiwis were given a scare in Hull on Saturday night, with Fiji leading for the majority of the game.

Matt Parish’s side survived a late fightback from Tonga in Warrington this morning to ensure they qualify for the last four for the first time under his tenure.

They will head to London’s Emirates Stadium next Sunday in search of better fortunes against England, who smashed them 60-6 in their tournament opener.

Samoa comfortably saw off Greece and France off the back of their pool stage defeat to the English, and this meeting in front of 12,674 fans at the Halliwell Jones Stadium was their first real test.

But they began in imposing fashion, hitting the front foot early as St George Illawarra back-rower Jaydn Su’A glided through a hole vacated by Ferlise Kaufusi and wrong-footed Will Hopoate to score the game’s opener after four minutes.