Rugby League World Cup In the first game in Group B, Australia take on Fiji.

Australia Kangaroos vs Fiji Rugby League – Fiji players plan to treat their opening World Cup match against Australia like a semi-final and will use the Pacific Test clash with PNG to help prepare for the Kangaroos. 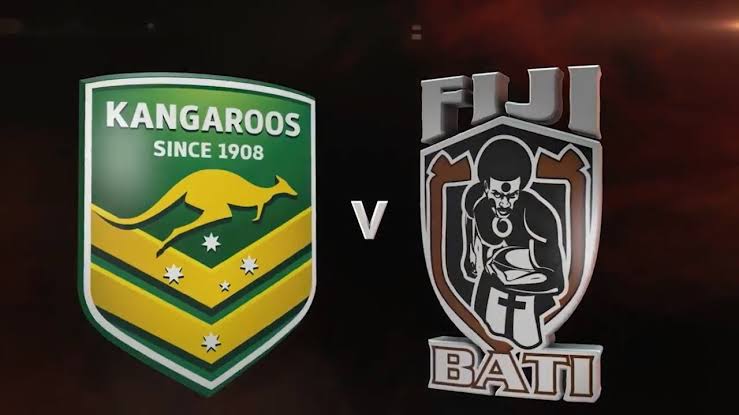