Headed by coach Michael Maguire, the squad includes an additional 10 players to their mid-year Test line-up that beat Tonga 26-6 at Mt Smart Stadium. 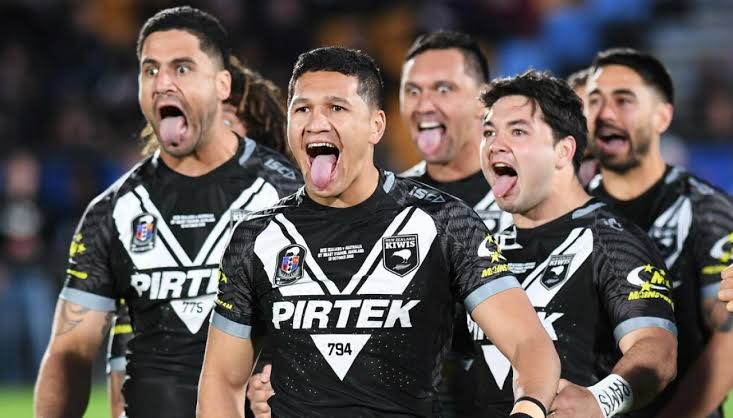 Of the 24-man squad that faced Tonga in June, only hooker Erin Clark is absent after being ruled out following knee surgery.

The Kiwis will convene on September 27 in Sydney for two days of training before they head to England, where they will play a warmup match against the Leeds Rhinos at Headingley on October 8.

Maguire’s side will open their Cup campaign against Lebanon on October 16, followed by Jamaica and Ireland later in the month.