Rugby ATL had their three-match winning streak snapped on April 30 when Giltinis beat them 31-19. They would also lose the next match 44-26 to the Warriors on May 7. 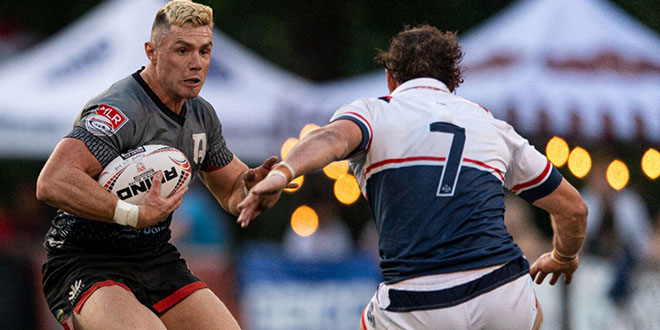 Rugby ATL is now 8-4 and tied with Rugby New York for second place in the Eastern Conference.

The two teams are three matches back of the first-place Free Jacks, but Rugby ATL can close the gap with a win on Friday.

The Free Jacks, though, will be looking to beat Rugby ATL for a second time this year. They easily won the first match 41-27.

The win was part of a current nine-match winning streak and has them sitting with the best record in the league at 11-1.

Friday, they will look to stay hot and get yet another win as they try and stay at the top of the Eastern Conference and the league.