Men’s/Women’s : NSW Waratahs teams take on the Melbourne Rebels this Saturday 19 March at the SCG. 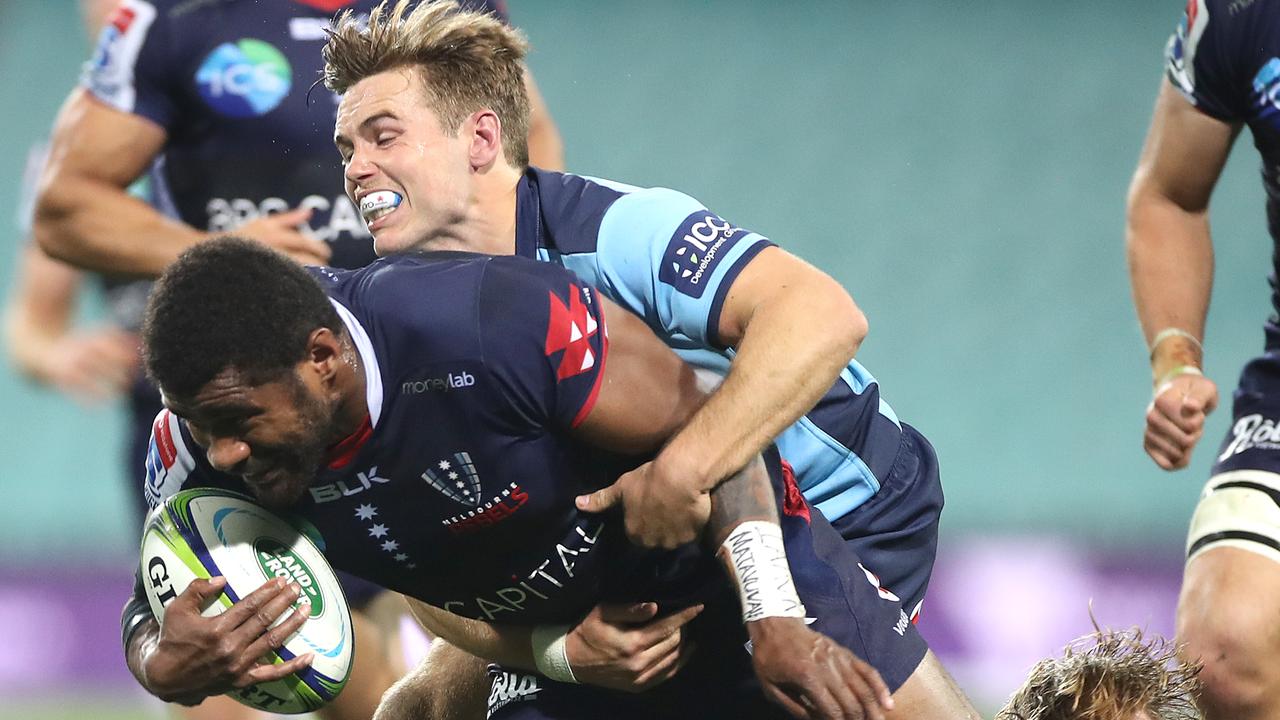 The Waratahs are wary of a wounded Rebels side especially after some brutally honest words from their Head Coach Kevin Foote to his senior players after their loss on the weekend against the Brumbies.  The NSW Waratahs have named their team to face the Melbourne Rebels in Round 5 of the Harvey Norman Super Rugby Pacific competition.

NSW Waratahs Head Coach Darren Coleman has made two changes to his starting XV that defeated the Force at Leichhardt Oval.

David Porecki returns to the starting team after recovering from a groin injury and packs down alongside Angus Bell and Harry Johnson-Holmes in the front row. Bell has been immense with the ball in hand for the Waratahs making the 3rd most carries in the competition (45).

“They know themselves – we’ve got a rating system where each individual player gives themselves a score after the game and we do the same and we see where we’re at.

“The guys are brutally honest and the scores aren’t very high at the moment and they aren’t where they want to be and they’re taking that quite hard. 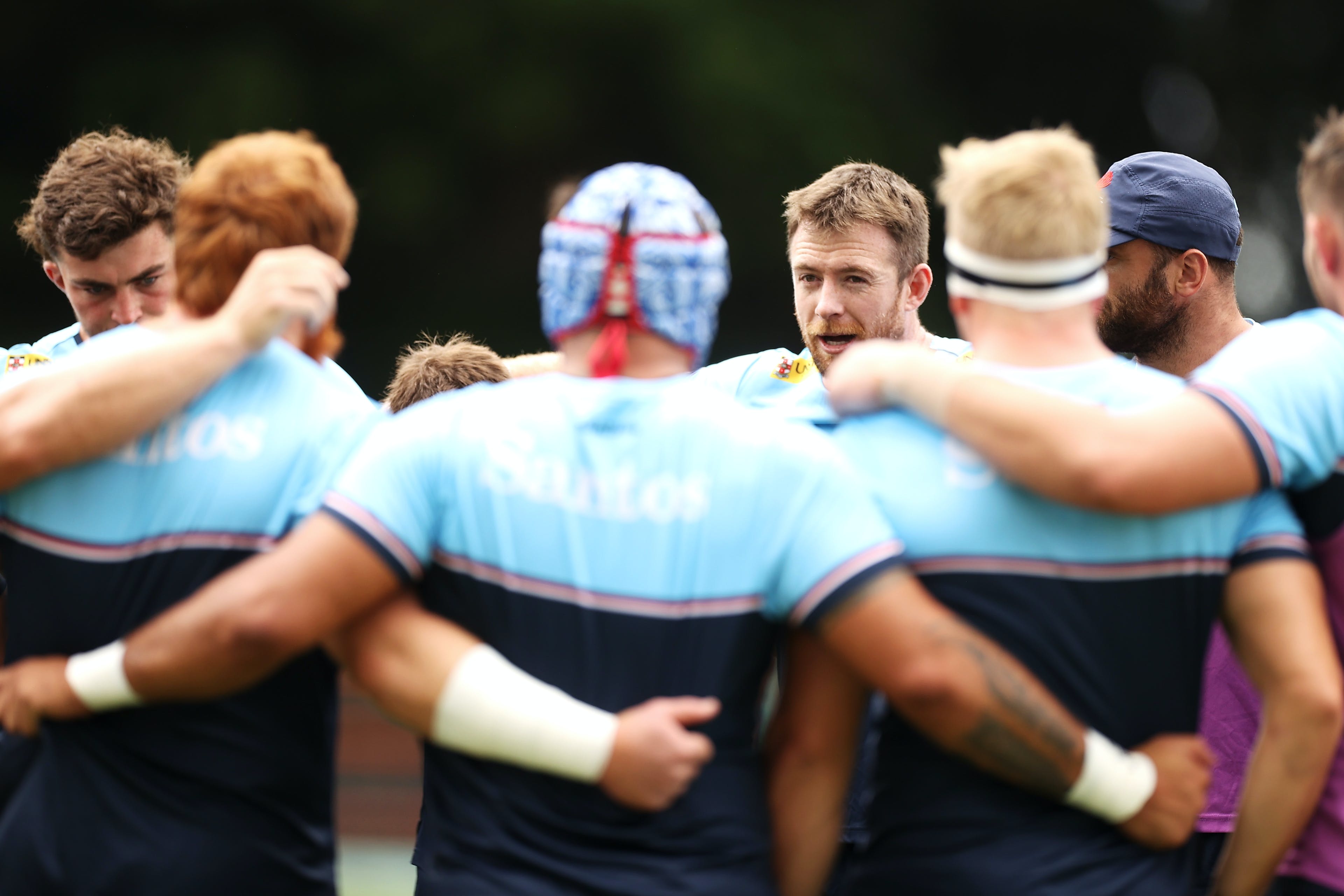 “The senior players know they haven’t hit their straps and we need them desperately to do that.”

The Melbourne side has faced similar challenges as the Waratahs did in 2021, missing numerous players through injury and struggling to fire in the opening rounds.

Returning NSW Waratahs hooker Dave Porecki, who missed the win against the Force last week with a groin infection, noted how dangerous the Rebels will be on the weekend.

“I think for me personally over my career I fear teams that have more to play for,” Porecki said.

“They’ve obviously not had the best start in the year, but you can see they’re desperate for a win.

“It only takes one round for things to fall into place, and it could be this round that they click, and they find some form.

“They’re in the position that we were in last year, we had a couple of really tight losses and I know the feeling of not getting those wins. You are desperate for a win, you’ll do anything for the team to get a win, and that’s something to be quite fearful of.

The NSW Waratahs men’s and women’s teams take on the Melbourne Rebels this Saturday 19 March at the SCG.