Jamaica have named their match-day squad for their first ever Rugby League World Cup match, as they prepare to face Ireland at Headingley on Sunday.

The teams meet at 5pm and will kick-off Group C, which also contains New Zealand and Lebanon.

Jamaica thrashed Ireland in their only previous meeting, six years ago. Will that result mean anything as these two kick off their World Cup campaign? 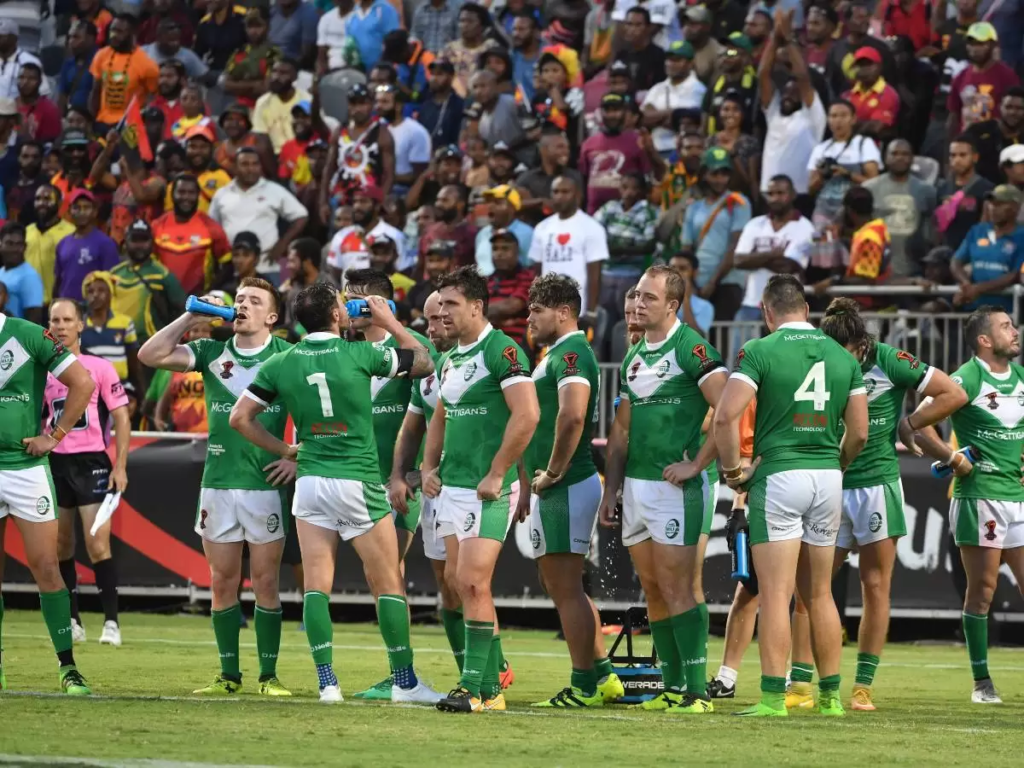 This will be just the second ever meeting between Jamaica and Ireland; Jamaica emerged victorious in their only previous match-up, defeating Ireland by a margin of 52 points in Dublin in October 2016 (68-16).

Jamaica will be out to enjoy their maiden Rugby League World Cup but the Reggae Warriors have it all to do in a tough group. They start off with this clash against quarter-final hopefuls Ireland who are able to boast a host of Super League talent among their ranks. The Irish know it is vital to get off to a strong start with anything but a win unacceptable.

They have the better squad on paper and need to show it on the pitch but with Sydney Roosters’ Luke Keary set to pull the strings in the halves, he can guide his side to a straightforward win despite facing a game Jamaica with the margin likely to be at least 30 points.

When is Jamaica vs Ireland on and what time does it start?

Where is Jamaica vs Ireland taking place?

Jamaica vs Ireland will take place at Headingley Stadium in Leeds, England

What channel is Jamaica vs Ireland on in the UK?

Where can I stream Jamaica vs Ireland in the UK?