Ireland will play a three-test series against New Zealand as part of the 2022 mid-year rugby union internationals. Ireland will also play two matches against the Māori All Blacks. Ultimate Guide to July Test rugby window including Wallabies-England, Ireland v All Blacks .

Ireland will tour New Zealand in July of 2022 and the three test matches against the All Blacks is ideal preparation for the Rugby World Cup in 2023.
New Zealand’s national rugby team, the All Blacks have announced they are playing three Steinlager Series Tests against Ireland across the country this July, with both teams settling in and kicking off for crowds in Auckland, Dunedin and Wellington.

The All Blacks 2022 Steinlager Series begins on Saturday 2 July against Ireland at Auckland’s Eden Park, with the second stop of the series in Dunedin on Saturday 9 July.

You can see the action up close and personal right here in Wellington with the All Blacks vs Ireland playing at Sky Stadium on Saturday 16 July, 7:05pm. It has been 10 years since New Zealand has hosted the Ireland rugby team, so this will be an unmissable match for all rugby fans.

How to watch Ireland v All Blacks New Zealand Rugby 2022 : When does it start, Live streams and schedule 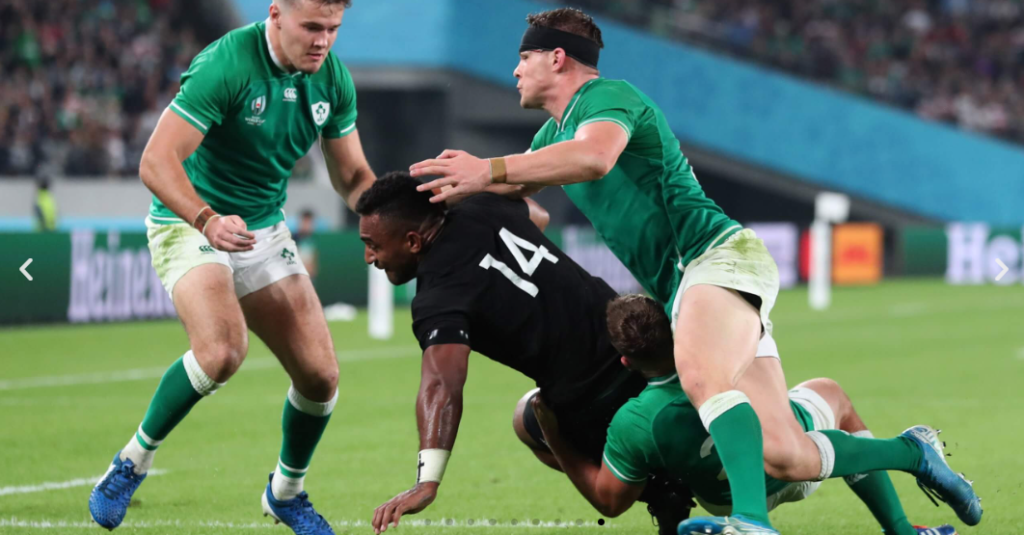 New Zealand’s considerable rugby ego was badly bruised last year as the All Blacks crashed to back-to-back losses against Ireland and France.

The Irish played superb rugby at Lansdowne Road, with supreme ball handling and continuity not usually seen from their forwards in a 29-20 upset win.

All Blacks coach Ian Foster is under immense pressure and has named NRL convert Roger Tuivasa-Sheck in his squad.

But the bigger question is whether the All Blacks are capable of still fielding a forward pack to frighten top opposition and lay a sufficient platform for their dangerous backs.

“Look at, for example, the front row – some of the props shouldn’t be there. They’ve got a World Cup coming up very soon, but most of the players who got beaten so badly by Ireland and France last year are re-selected and they’re well into their 30s.”

England’s canny Australian coach Eddie Jones is again in the thick of things as he warned his side could expect “abusive crowds” Down Under.

Jones is under pressure after finishing fifth in the Six Nations but his coaching credentials are unquestionable.

As is his mastery of media mind games, so much so that combative Wallabies halfback Nic White – not usually short of a word – was steering clear of a tit for tat.

“If there’s one guy I definitely won’t be getting into a battle with it’s Eddie Jones,” White said.

“You know they ask you that question, who would you love to have dinner with? He pops to mind straight away – to pick his brains, he’s obviously a mastermind.

“We love our sport. You know, the Aussie vs England rivalry in all sports, let alone rugby, is huge. We do love to get up for that series. And we will be up for this series and hopefully be dragging all of Australia along with us. Hopefully we get a chance to to get vocal and, he’s right, we are very vocal over here.”