The Queensland Reds’ Super Rugby Pacific season is hanging by a thread after another tough loss against New Zealand-based opposition on Friday night. They couldn’t stay with the Crusaders in a 28-15 defeat in Christchurch, and will meet them again in the South Island city for next week’s quarter-final.

It completes a horror run for the Reds against the competition’s New Zealand-based teams, 0-5 in those fixtures and outscored by a combined 63 points.

But Queensland skipper Tate McDermott said a far more competitive second half would give them confidence that they could make some noise in the post-season. 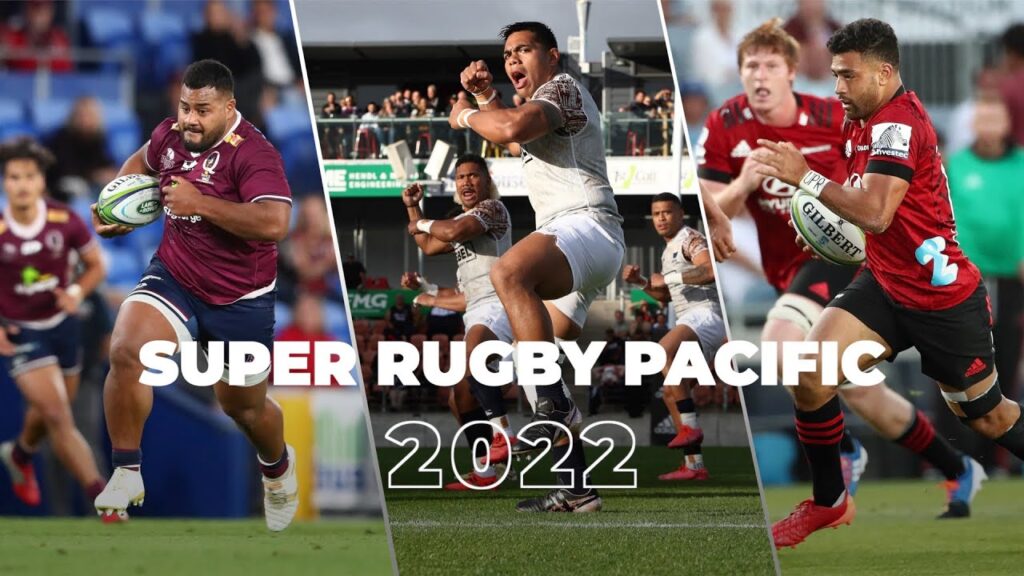 “Really proud of how we managed to claw back into it and we’ll take that going forward,” he told Stan Sports.

“Not too many teams get two cracks at the Crusaders in a row and we’ll take the positives out of that game because we’ve got to.

“It was as simple as holding the ball, when we stuck to things better as a team and worked hard and put phases together, we looked really good … but it’s about doing that for longer periods of time.”

From the jump the Crusaders looked in imperious touch, breaking through on 12 minutes through Fergus Burke after they pinched a scrum from a Queensland feed, while Will Jordan scored under the posts soon after.

And they could effectively start planning for their rematch at the half as Brodie McAlister crossed for 21-3, his team having run for an extra 217m in the first term.

The Reds were far more competitive in the second half and found a try through Richie Asiata to bring the score back to 21-10 as the hosts played a man down after Pablo Matera was carded for a dangerous throw.

A crash play for Crusader sub Tom Christie as soon as they had their full compliment back was quickly cancelled out by Red No.8 Harry Wilson in the corner, but the Kiwis had done enough to claim the points.