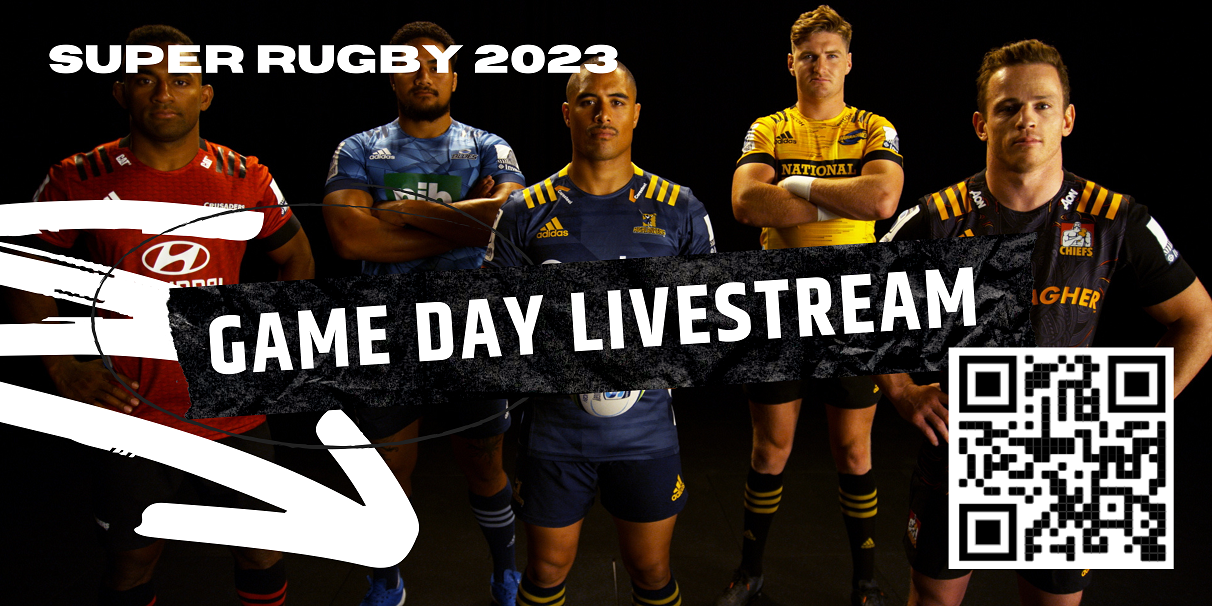 The 2023 Super Rugby Pacific new competition is a 12-team tournament, with Moana Pasifika and Fijian Drua added in place of South Africa and Argentina teams from the old Super Rugby format.

The teams will play 14 regular season matches made up of 11 round-robin matches and three derby/rivalry matches across 15 rounds, with each team afforded one bye.

The season’s 91 matches will be played across 18 weeks, which includes the three weeks of the playoff series.

All Super Rugby games in 2023 are streamed in Australia via Stan Sport, while one Saturday night game a week is broadcast on free to air on Channel 9.

Super Round Melbourne returns in 2023

The world’s best rugby players are headed back to Melbourne for an action-packed weekend of Super Rugby with ‘Super Round Melbourne’ returning to AAMI Park from Friday March 3 through to Sunday March 5, 2023.