Where to watch Six Nations Rugby U20 Summer Series 2023

Once again, the Six Nations Rugby U20 YouTube channel is where to go to watch the game, which kicks-off at 5pm on Saturday at Stadio di Monigo.

And the final match of Round 1 sees Italy take on Georgia. Italy had a Championship to remember, defeating England 6-0 while also pulling off victories over Scotland and Wales.

They return to the stadium where they edged out England in February, hoping to continue their recent momentum against the newcomers.

That game can also be seen on Six Nations Under-20s YouTube channel, with kick-off coming at 8pm. 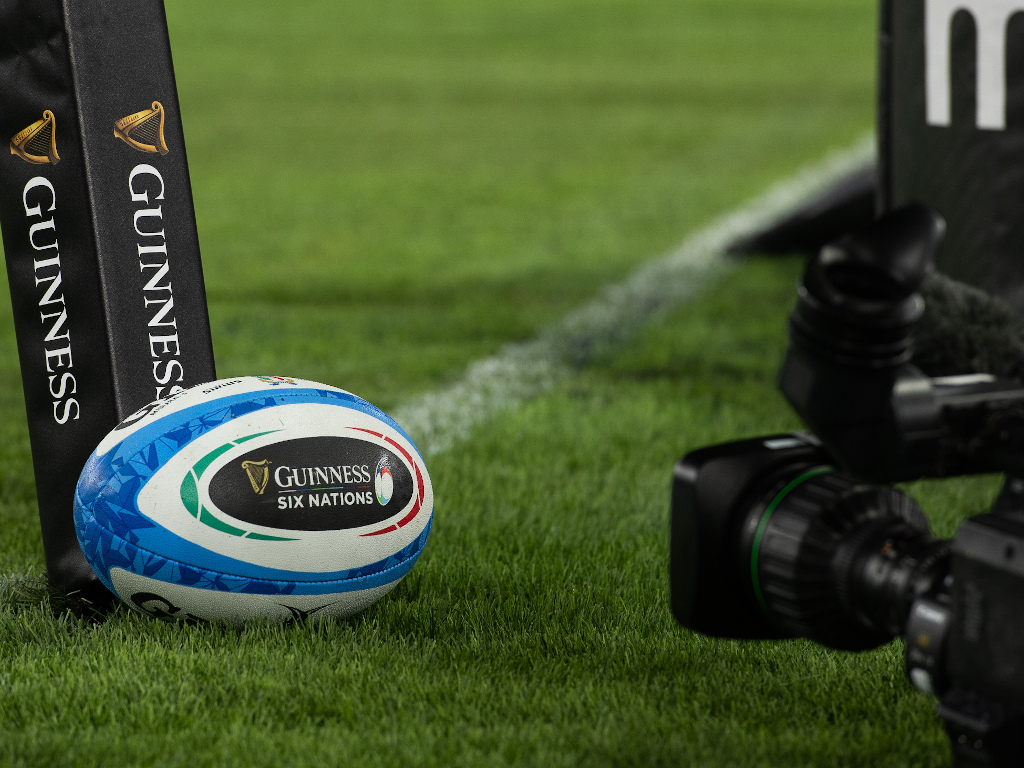 The next generation of Welsh stars will make a welcome return to Colwyn Bay when they host defending champions Ireland on Friday February 3rd, 2023, in a first-round fixture (KO 7pm) before returning for their only other home match in round three against England on Friday, February 24 (KO 7.15pm).

Wales head coach Byron Hayward is confident his side can build on last summer’s success where they reached the final of the U20 Six Nations Summer Series.

The first game of the Summer Series sees England take on South Africa at Payanini Center.

That game will kick-off at 5pm on Friday evening as England look to get back to winning ways after suffering defeat to France on Super Saturday back in March.

It can be watched on the Six Nations Under-20s YouTube channel.

Following on from that opening clash, reigning Six Nations Under-20 Grand Slam winners Ireland take on runners-up France in what should be a cracker.

In terms of the Cross Pool matches, the proposed KO times are as below.