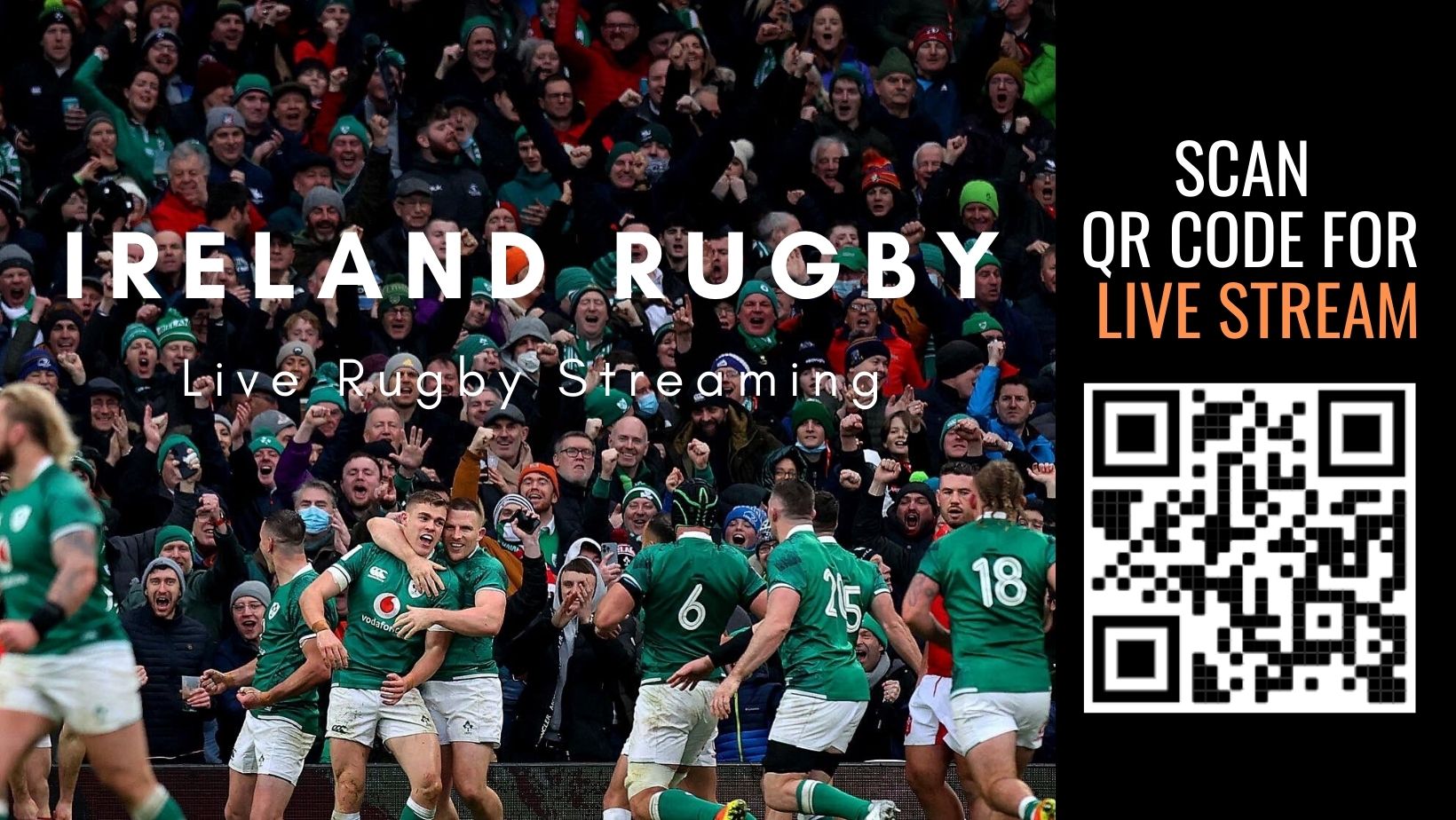 France will host Ireland Rugby at the Stade de France in Paris on Saturday 12th February during the second round of the 2022 Six Nations Championship.

France fought their way to a 15-13 victory over Ireland during the 2021 Championship.

France and Ireland have contested a total of 100 rugby test matches since their first meeting in 1909. France have won 58 of those matches, whilst Ireland have won 35 matches. There have also been seven drawn matches between the two nations.

France vs Ireland Rugby : How to watch ?

The second match of the 2022 Six Nations Tournament, France vs Ireland at Stade de France will already be decisive for the French team if it wants to come out of this competition the winner.

While Fabien Galthié’s men will have no choice but to prevail, we can be sure that Ireland will be keen to get revenge after being beaten by just two points at home the last time around.

A superb challenge and a hard-fought match await at Stade de France!!

Where does your team sit? 🤔 pic.twitter.com/VNrblb3b1a

Whichever angle this Ireland team are viewed from they are starting to look very impressive. And, boy, do they do angles. The sheer number by which Irish runners came at Wales had the latter’s defence stressed throughout. Four tries ensued in what sounds a comfortable 29-7 win but really the cold stats hardly do justice to the nature of this dismantling.

That is nine wins in a row now for Ireland since they underwhelmed in their opening two fixtures of the championship this time a year ago. When the world rankings are refreshed on Monday, they will leapfrog England into third to become the highest placed of the Six Nations. But they remain second favourites to France (world No 5), who will host them in Paris on Saturday.

The stage is set for the next Big Match, beyond which none of the contestants will be looking, but the rest of us can speculate to our hearts’ content. Needless to say, if Ireland play like this in Paris there is every chance they can put the championship to bed, with a home fixture against Italy to come in round three.

All Ireland’s usual suspects strutted their stuff at the weekend but, as gratifying as any of the performances by Josh van der Flier, the two props, Garry Ringrose and the like was that of the new boy on the wing. Mack Hansen was making his debut and took his cue almost immediately, the key contributor in the build-up to Ireland’s first try in the third minute.

His award of man of the match might have gone to any number of players but it clinched a performance that would qualify as fairytale, Hansen having arrived from his native Australia only a few months ago to play for Connacht. “I’m still in shock about everything,” he said, “and I’m just trying to take it all in.”

People still get very touchy about the nationality question, which is futile in this multicultural, migratory world in which we live. Hansen’s mum is Irish, so he qualifies. He has extended family in Cork.

The 2022 Six Nations Championship starts on Saturday, February 5 and draws to a conclusion on March 19 – aka ‘Super Saturday’ – with all three matches on the same day, one after the other.

Yesterday we marked the passing of a true legend of Irish Rugby. As a player, coach and administrator his legacy is unmatched.

What are the latest odds?

How to watch the Six Nations live

Every game will be aired live on either the BBC or ITV.

The BBC has lost the rights to broadcast France’s home matches in the men’s Six Nations from 2022 but the tournament remains on terrestrial television after a new four-year deal was agreed up to and including 2025. The two broadcasters began sharing the rights for the championship in 2016.

In previous years, the BBC broadcasted all of Scotland, Wales and France’s home matches – with ITV showing those of England, Ireland, and Italy – but from 2022 all matches in Paris will be added to ITV’s coverage.

The BBC has exclusive rights to the women’s championship. The men’s under-20 championship will also be shown on the Beeb.

All the Six Nations rugby 2022 fixtures, table, news and live streams
England 23-19 Wales Rugby : Some drama at the end and a better second half
Go to mobile version