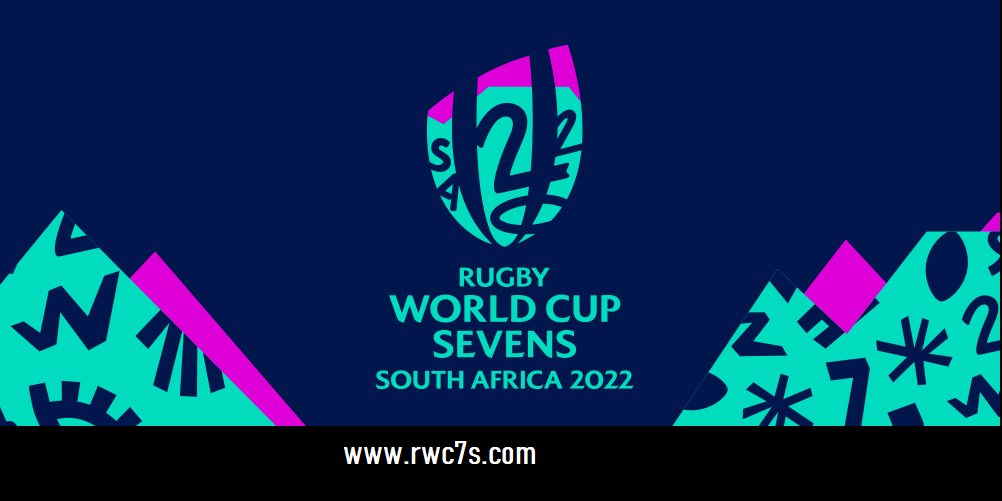 RWC 7s Tickets are now on sale for Rugby World Cup Sevens 2022, to be hosted in Cape Town, South Africa on 9-11 September.

The three-day event will see the eyes of the global rugby family turned on South Africa as the best players in the world from 40 teams battle for the title of men’s and women’s world champions.

Cape Town will provide a picturesque and iconic backdrop to the tournament and organizers are planning for a packed stadium with more teams, more action and more at stake than ever seen before at a Cape Town event.

Ticket sales began at 07:00 GMT (09:00 SAST) on Monday, 28 February and can be purchased only via www.rwcsevens.com where full details are available.

The 2022 edition of Rugby World Cup Sevens follows a hugely successful event in San Francisco, USA in 2018. It was New Zealand who came out on top in both the men’s and women’s tournaments – beating England and France respectively in the finals, and will be looking to defend their titles in Cape Town.

As regular hosts of the HSBC World Rugby Sevens Series, Cape Town is a highlight in every team’s calendar and will provide the perfect location for Rugby World Cup Sevens to continue the strong momentum from the Tokyo Olympic Games to engage and inspire many more new players and fans around the world.

16 will qualify via Regional Tournaments

11 will qualify via Regional Tournaments World Rugby Chairman Sir Bill Beaumont said: “The opening of ticket sales is a major milestone as momentum builds on the road to what promises to be a fantastic Rugby World Cup Sevens in a hugely popular destination for sevens.

“Cape Town has a strong track record of hosting world class rugby sevens competitions and fans can look forward to a feast of entertainment over three action-packed days, while the teams will be looking forward to playing in front of a passionate and knowledgeable crowd.

“Following in the footsteps of rugby sevens highly impactful second appearance at the Olympic Games in Tokyo, the Rugby World Cup Sevens in Cape Town will provide a perfect platform for the best players in the world to showcase the speed, skill and drama of rugby sevens and inspire many more new players and fans around the world.

“We will continue to work closely with the SA Rugby Union and all other stakeholders to ensure the delivery of a safe and secure world class event for players, teams and fans to enjoy.”

Jurie Roux, CEO of SA Rugby said: “The opportunity of seeing the best rugby teams on the planet vying for the title of world champions hasn’t been experienced in South Africa since 1995, which will make this a very special occasion.

“World Cups are unlike any other rugby tournament; for its duration the eyes of the rugby world will be on South Africa, as all roads lead to Cape Town.

“It’ll be bigger, bolder and brighter than anything we have put on before and will climax with the lifting of the Melrose Cup and the Women’s Rugby World Cup Sevens trophy on a do-or-die final day.

“This will be a premium experience at a premium event, clearly distinguishable from a World Series tournament, and I am sure the local and global audience will be keen to show their support.”

A number of sevens teams previously unseen at the Cape Town event – such as Colombia (women) and Hong Kong and Korea (men) – have already qualified to join five pre-qualified women’s teams and eight pre-qualified men’s teams, which include both the Springbok men’s and women’s teams.