In the World Rugby U20 Trophy 2023, Scotland will be among the favourite for promotion but will have to compete with the likes of Portugal and Uruguay who have impressed in recent editions. 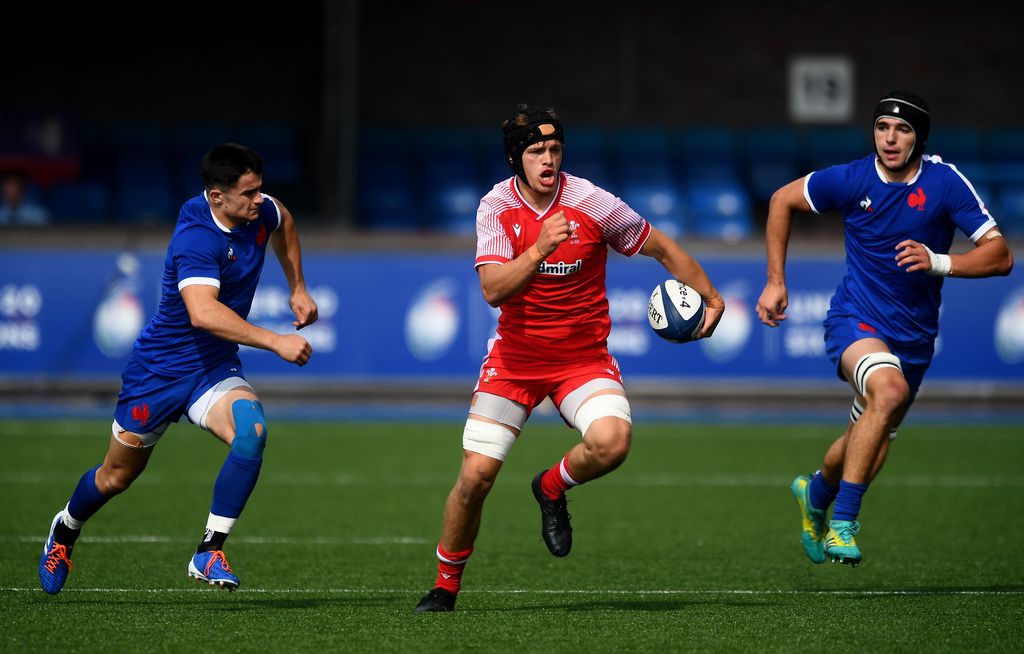 To replace the popular U20 competitions in 2022, World Rugby is working with its regions and unions to identify and financially support meaningful alternatives in the forms of regional tournaments to overcome the pandemic challenges and international travel difficulties.

The announcement reinforces World Rugby’s commitment to the U20 pathway to promote the sport’s international competitiveness, providing rugby’s future stars a platform to shine before reaching test level with more than 1,400 players having made that step after playing in the U20 Championship or Trophy.

Pool A fixtures will take place the day before Pool B fixtures through each round, with each pools games always starting first with a 5pm kick off and then with an 8pm kick off, before a full day of final round fixtures on Tuesday 12th July.

England v South Africa will open the tournament on Friday at 5pm ahead of France v Ireland at 8pm, with Scotland taking on Wales on Saturday at 5, followed by host nation Italy against Georgia at 8pm.

Eight of the best age-grade teams in Europe and Africa will travel to northern Italy later this month to take part in the Under-20 Summer Series.

Split into two pools of four teams, the action will take place across four match-days with matches played at the Payanini Center in Verona and Treviso’s Stadio Di Monigo.

Pool A consists of France, Ireland, England and South Africa, while Scotland, Wales, Italy and Georgia have been drawn in Pool B.

The Under-20 Summer Series will get under way on 24 June when England play South Africa and France take on Ireland.

Twenty-four hours later, Scotland are scheduled to face Wales before Italy and Georgia go head-to-head. Following three rounds of pool-stage action, the tournament will conclude with cross-pool play-offs on 12 July.

Fans around the world will be able to watch the Under-20 Summer Series via the Six Nations Rugby U20 YouTube channel.

“U20 tournaments have proven to be a successful pathway for young talents in our unions to flourish, gain international experience and prepare for test rugby,” World Rugby Chairman Sir Bill Beaumont said.

“Before the global World Rugby U20 Championship and Trophy return next year, we are delighted to support our unions and Six Nations Rugby in delivering the Under-20 Summer Series, a fantastic opportunity for promising rugby players to compete at the highest level.”