New Zealand Rugby has announced that Eden Park will be sold out for next Saturday’s double-header when the Black Ferns vs Japan, and the All Blacks vs Australia. 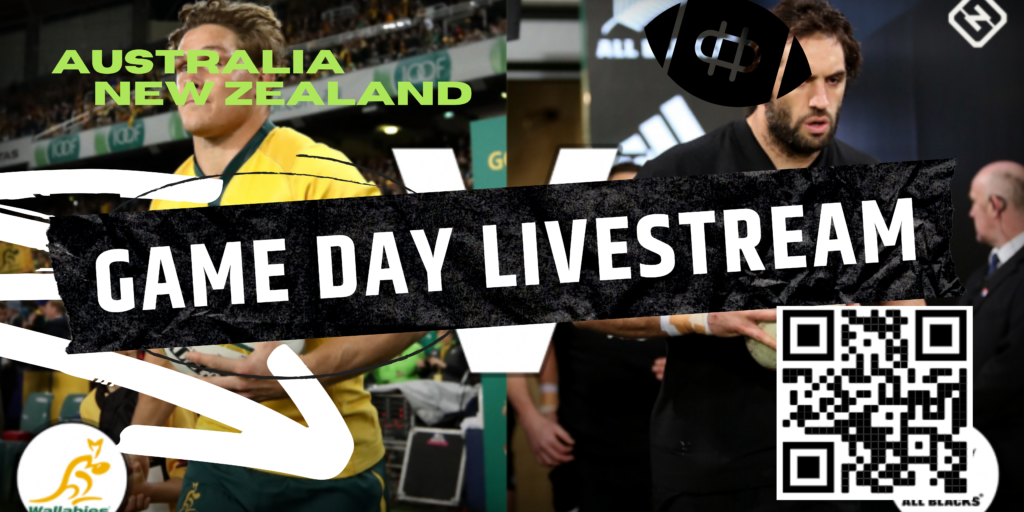 How to watch All Blacks vs Australia

There was a growing belief the Wallabies may be able to upset the All Blacks in this two-Test series, but lost the opener following a controversial time-wasting penalty.

Forty-seven thousand fans will descend on the historic Kiwi fortress to see the Black Ferns play their final match before the Rugby World Cup in October.

They will also see the trans-Tasman rivalry resume in the second Test of the Bledisloe Cup, with the Wallabies looking for revenge on the All Blacks following a controversial finish in their first Test loss.

The Black Ferns match against Japan, kicking off at 4.30pm is their last before the Rugby World Cup 2021 (played in 2022) kicks off Saturday 8 October against Australia.