The USA Falcons will be seeking a morale-boosting victory over the South African provincial squad Cheetahs in Bloemfontein on Friday as part of their preparation in the buildup to their Rugby World Cup Qualifier Series next month.

The American team is a secondary squad—consisting of only Major League Rugby players—and will be playing under the national team banner but competing as the USA Falcons throughout their two-match tour of South Africa.

In November, the Falcons will have to tough it out against Hong Kong, Kenya and Portugal in Dubai for the final place in next year’s World Cup.

The team will want to test themselves against one of the best provincial teams in South Africa in the form of the Cheetahs.

Similarly, the Cheetahs will look to return to their winning ways after they slumped to a 21-14 defeat against an Emerging Ireland side a week ago. A favorable result against a Gary Gold-coached international team will serve as massive relief for Hawies Fourie’s Cheetahs, who start their inaugural European Challenge campaign in two months. 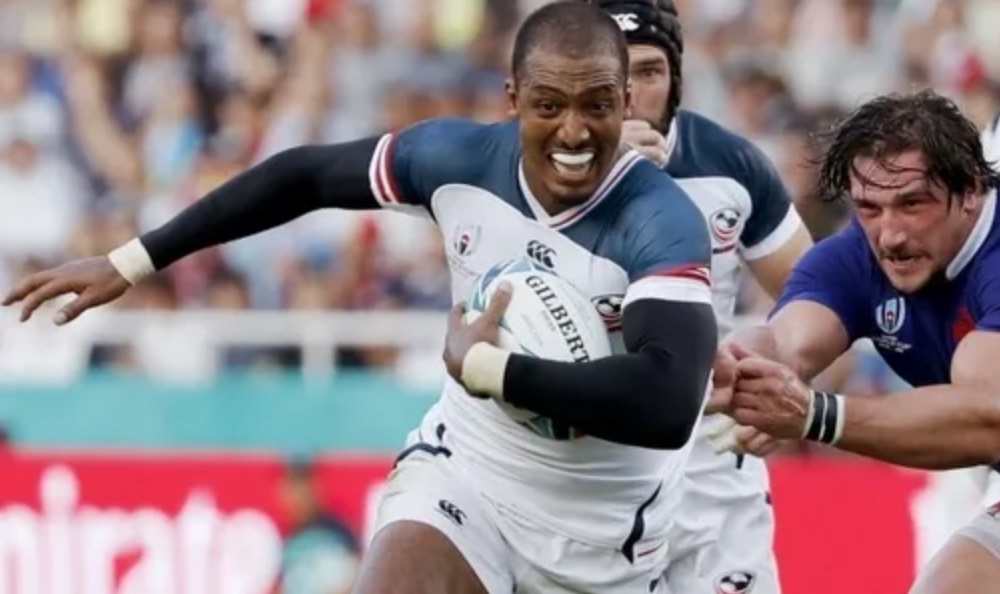 Admittedly, neither side will be boasting a full-strength lineup. The visitors will be missing all their foreign-based players, while eight first-choice Cheetahs squad members are unavailable for selection due to injury.

For all their attacking prowess, the Cheetahs are notorious for their defensive frailties and given Gold’s experience and intel of the game in South Africa, that is one facet which the American outfit will surely look to exploit to create ample scoring opportunities.

Should the home side continue playing in this way, there is every chance that the outcome of the game will hinge on which team gains supremacy at the scrum, breakdown and lineout.