A men’s event is being held during the rugby sevens competition at the 2022 Commonwealth Games, which will run from July 29 to July 31, 2022. The tournaments are taking place in Coventry Stadium in Coventry rather than Villa Park, as was the original plan. According to the rules, the top two teams from each pool will qualify for the quarterfinals.

The 2022 Commonwealth Games, commonly known as Birmingham 2022, will be held in Birmingham, England from 28 July to 8 August, 2022, with the men’s and women’s rugby sevens to be played on 29-31 July with two sessions played on all three match days. 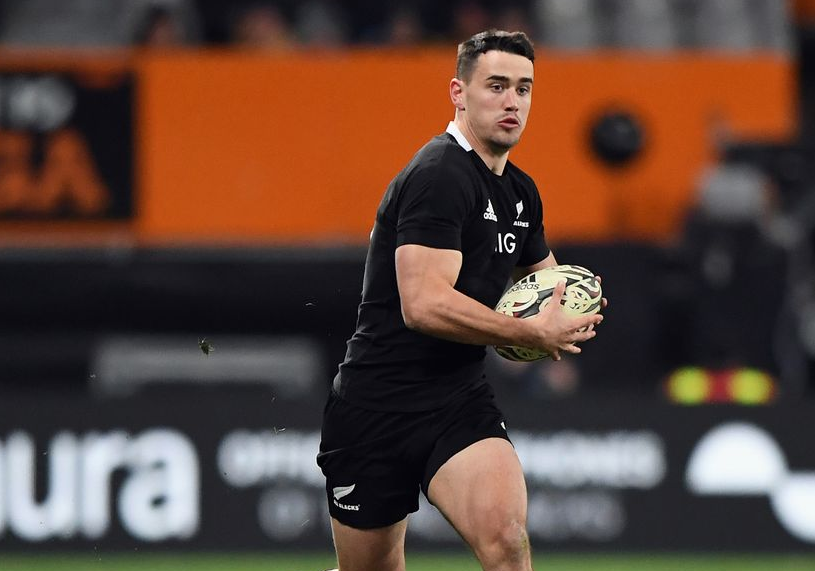 All of the men’s All Blacks vs Fiji rugby sevens games on Saturday will be broadcast live in India on the Sony TEN 1, Sony TEN 2, Sony TEN 3, Sony SIX, and Sony TEN 4 networks from Birmingham. The Sony LIV app and website will stream the games live, making it simple for Indian fans to keep up with the action as it happens.