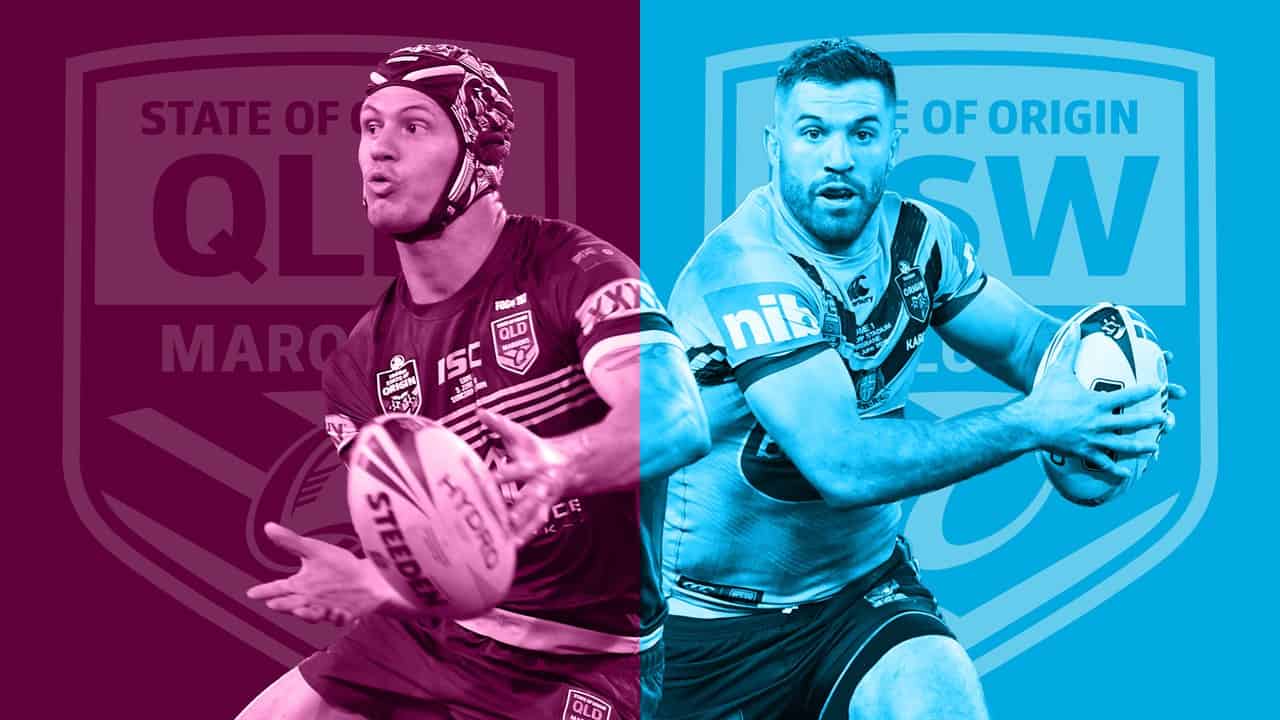 The 2022 State of Origin series will be the 41st annual best-of-three series between the Queensland and New South Wales rugby league teams. Before this series Queensland has won 22 times, NSW 16 times with two series drawn.

One of the nation’s greatest sporting rivalries, the State of Origin will return to Perth next year! Game II of the three-game series between the New South Wales Blues and the Queensland Maroons will be held at Optus Stadium on Sunday 26 June 2022.

The dates and kick-off times for the 2022 State of Origin series are confirmed. Sydney (8th June), Perth (26th June) and Brisbane (13th July) are set to host one game each.

Channel 9 will broadcast the game live into NSW vs QLD in Australia. The telecast times are still to be confirmed. Broadcast TV and Radio times for South Australia, Western Australia and Victoria will be released in 2022. Based on the previous year the following broadcasters will more than likely pick up the broadcasting rights for 2022.

Possible countries and broadcasters for 2022 include:

It is expected that the 2022 State of Origin series will eclipse previous TV viewing records.

2022 State of Origin Teams and Results