New Zealand Rugby (NZR) has announced the new format for the Bunnings Warehouse NPC with all 14 Provincial Unions to compete for one National Provincial Championship title. 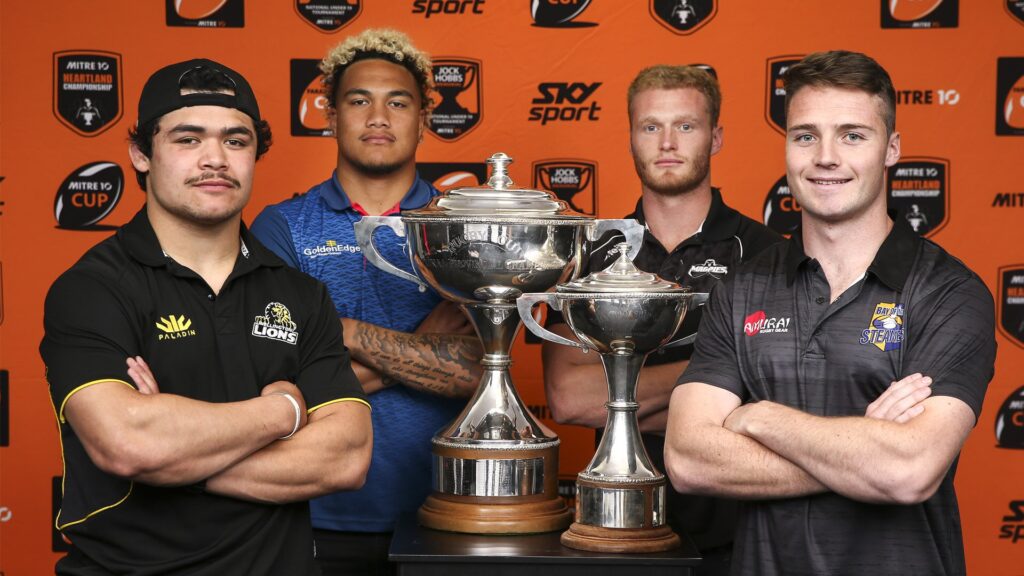 The pools and seedings for the 2022 Bunnings Warehouse NPC are as follows:

Following a unique season in 2021, which included All Blacks great Ma’a Nonu playing for East Coast and current All Blacks captain Sam Cane taking the field for King Country, the Bunnings Warehouse Heartland Championship will kick off in Westport on 20 August where Buller will play Mid-Canterbury. The Bill Osborne Taonga, introduced in 2021, will be defended for the first time by Poverty Bay, who will play Wairarapa Bush on 27 August at Rugby Park in Gisborne.

“The 2021 season was a challenging one for domestic rugby, especially those teams in the Auckland region due to the extended COVD restrictions. It will be great to kick off the 2022 season with a new format for the Bunnings Warehouse NPC and all 14 teams on the field from the opening round.

“The FPC will be part of a huge year for women and girls rugby and I think we will see our players inspired by the Rugby World Cup being in Aotearoa and the impact that will have on rugby and New Zealand over the coming months.”