The Blues have bolstered their backroom staff by appointing former Hurricanes and Maori All Blacks lock Paul Tito as their forwards coach for the 2023 Super Rugby Pacific season.

The 44-year-old will join the Auckland-based franchise after spending much of the last four years getting coaching experience overseas and joins the Blues as a replacement for Ben Afeaki who has Rugby New York in Major League Rugby in the United States. 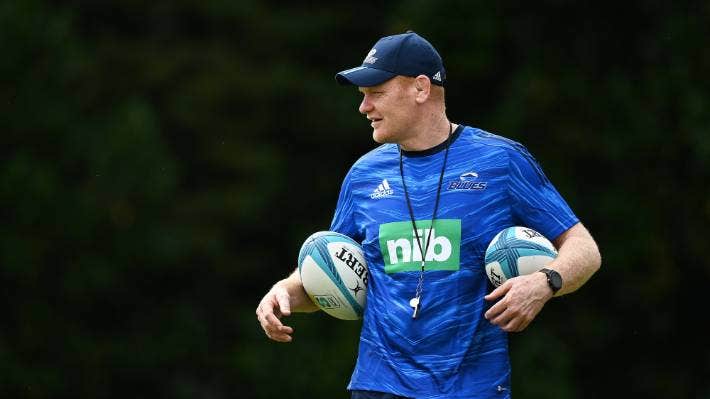 Tito has worked as current NPC title and Ranfurly Shield holders Wellington’s forwards coach for the past two seasons and is excited by the challenge of coaching at Super Rugby Pacific level with the Blues.

“I’m looking forward to getting stuck in with the boys this season,” he told the Blues’ official website.

“It’s an exciting squad Leon and his fellow coaches have put together. There’s a lot of consistency in personnel which I think is a really good thing – I’m sure they’ll be hungry after last season and want to go one better.”

Apart from his spell with Wellington, Tito, who was a professional player for 12 years, also had coaching stints with Taranaki and the Western Force while internationally he had a coaching stint with Georgia, who recently beat Wales in an Autumn Nations Series Test in Cardiff.

As a player, he spent seven seasons with the Hurricanes before playing for Cardiff from 2007 to 2012 and captained the Welsh outfit when they won the European Challenge Cup and EDF Energy Cup.

Super Rugby: Richie Mounga to depart Crusaders after 2023
Where to Watch Super Rugby Aupiki 2023: Time & Schedule, How to watch in Australia and New Zealand
Go to mobile version