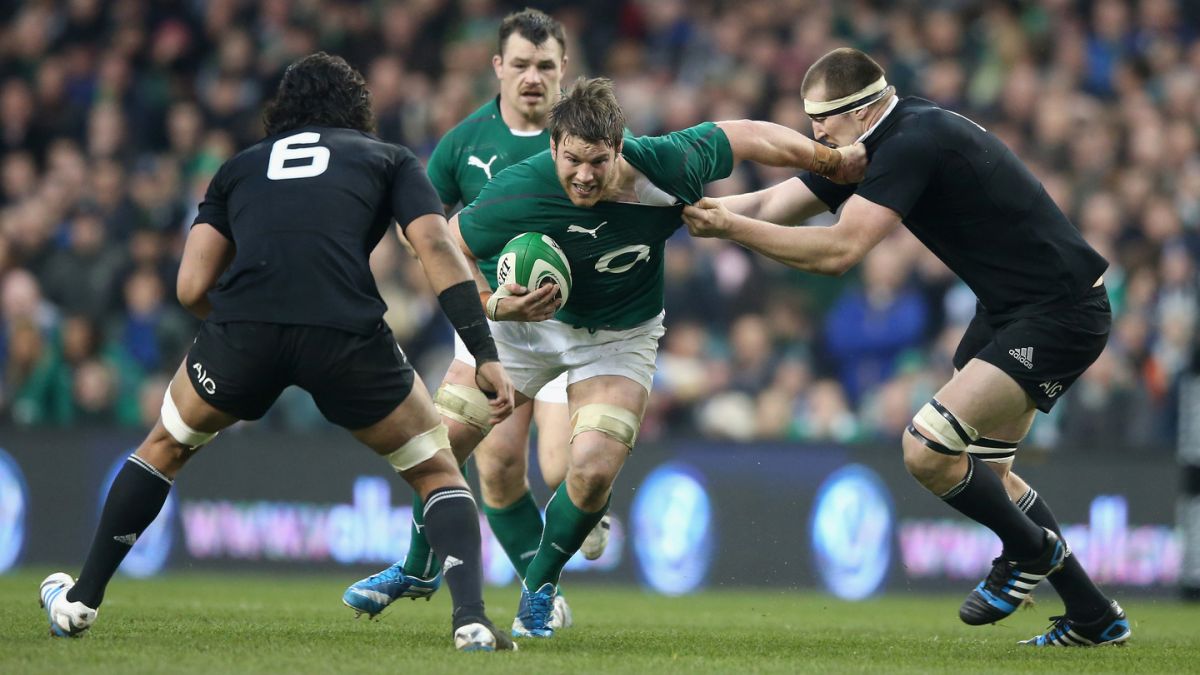 However history suggests this task is almost an insurmountable endeavour for Andy Farrell’s men, and what likely awaits the Irish travelling cohert is a grand scale humbling to the tune of a 3-nil sweep.

It’s not that you would pick it on the form right now of both sides. Ireland are not a bad side, far from it, they are as strong a side in World Rugby right now.

In a pre-Covid world, the series against Ireland would deliver NZ Rugby a much-needed financial boost, but as with many other industries the governing body’s next move will be dictated by the government.

“Group spaces have not been allocated that far in advance,” an MBIE spokeswoman told Stuff on Friday. “Decisions on future group allocations will depend on Cabinet’s considerations on the border reopening and reconnecting New Zealand.”

With MIQ facilities under significant pressure, the government’s strategy at the border has effectively been put on hold, with Omicron also been raging in Australia despite high vaccination rates.

On Friday alone, the states of New South Wales, Victoria and Queensland reported a combined death toll of 79 people due to Covid-19.

Super Rugby Pacific, which is due to start on February 18 with a clash between Moana Pasifika and the Blues at Mt Smart Stadium in Auckland, is also therefore likely to be affected in some shape or form by Omicron.

The Super Rugby Pacific draw has already been revised once, to front-load games between New Zealand-based teams, and it could face further disruption if the border settings prevent travel between Aotearoa and Australia when the cross-border fixture are scheduled to start in late April.

However, Irish NZ Rugby head of competitions Cameron Good said on Friday that the focus remained on delivering that competition as scheduled.

“That’s the comp both us, Australia and Fiji want to play. You can make all the plans in the world, but you just need to react to circumstances as they unfold, so the entire focus is on Super Rugby Pacific at this stage.”

Good also delivered some encouraging news for the competition, confirming that games would still go ahead at New Zealand’s ‘Red’ setting in its Covid-19 traffic light system – albeit without full crowds.

“The traffic light system is a big change to the system we have dealt with for the last two years,” he said. “Under the old alert-level system, we had to stop training, and we had to stop playing.

“Under the traffic light system, we can still play rugby at green, orange and red. It’s a massive change for us, and gives us a lot of confidence the games will be played.”