How to watch Ireland vs Maori All Blacks 2022 – When does it start, Live streams and schedule

You are currently looking Ireland vs Maori All Blacks live stream 2022 MAB v IRE Rugby Summer Tour online in HD . It is possible to watch Maori All Blacks Rugby games online or on TV without an expensive Cable TV package.

The 2nd match will be at Sky Stadium in Wellington on Tuesday 12 July at 7.05pm. Both matches will be live and exclusive on SKY. 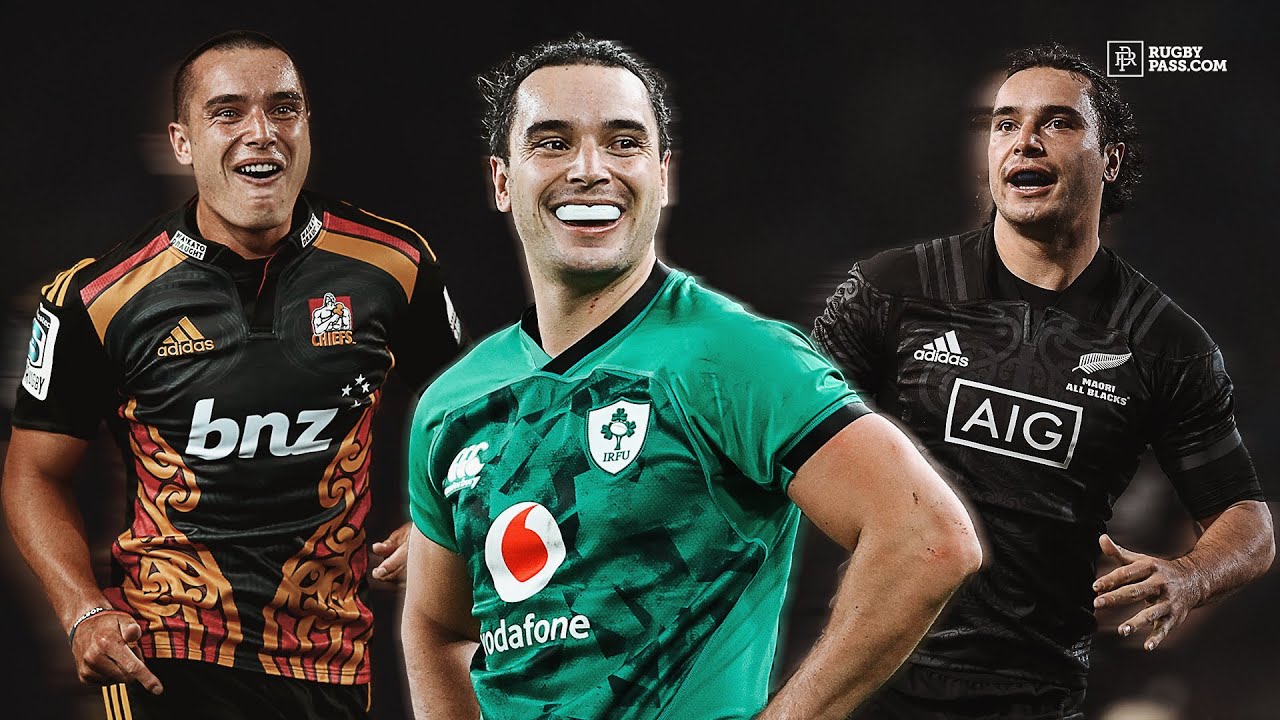 Ireland will play two midweek fixtures against the Māori All Blacks on this year’s summer tour in addition to the three-Test Series against New Zealand.

The Māori All Blacks will play in their biggest fixture since the 2017 Lions tour when hosting Ireland in two matches in Hamilton and Wellington.

New Zealand Rugby announced on Tuesday that Ireland would play two midweek matches against the Māori All Blacks as part of their tour of New Zealand in June and July.

The first match will be in Hamilton on June 29 and the second is in Wellington on July 12.

They will be the most significant the Māori All Blacks have played since hosting the British and Irish Lions in Rotorua in 2017, a match the Lions won 32-10.

Ireland are ranked fourth in the world under coach Andy Farrell, who was an assistant with Warren Gatland’s Lions in 2017, and they are also playing the All Blacks in July in a hotly anticipated test series.

July 2: All Blacks vs Ireland at 7:05pm, Eden Park, Auckland

July 16: All Blacks vs Ireland at 7:05pm, Sky Stadium, Wellington

Can’t wait for this all over again in June & July.

If you are a Sky NZ subscriber with the Sky Sport pack, you are all good to go for the restart of rugby union in New Zealand. If not, you need the Sky Starter pack for $25.99 per month plus the Sky Sport package, for an additional $31.99 per month. It gives you access to 13 sports channels, including dedicated rugby, cricket, golf and football plus two ESPN channels.

Can I watch Ireland vs Maori Rugby live on free-to-air television?

Yes you can watch NZ Maori vs Ireland rugby, but no it won’t be live. Prime TV is showing a replay of the Saturday night game at midday the following day.