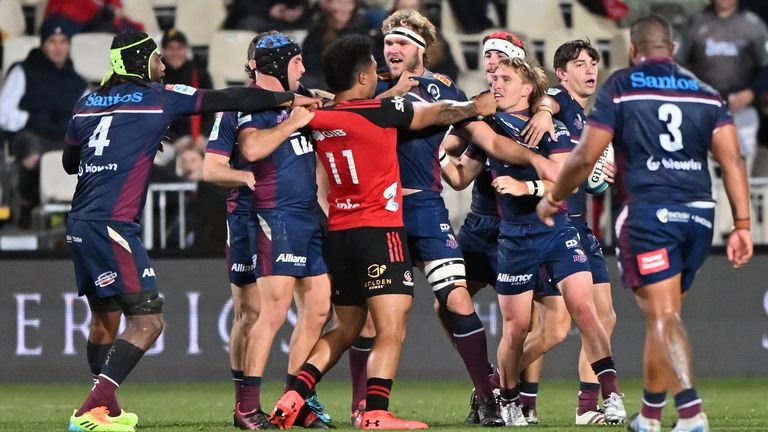 Co-captain Liam Wright returns to the Reds starting XV as Queensland embrace their rank outsider status against the Crusaders in the opening Super Rugby quarter final.

Wright, who will start at openside flanker ahead of Fraser McReight, made a successful comeback from an ankle injury in last weekend’s 28-15 loss to the red-and-blacks in Christchurch.

The Crusaders have also won their last 10 home fixtures against the Reds, having not lost to them in Christchurch since March 1999 (36-23).

The Saders have lost two of their last four Super Rugby matches in Christchurch (W2), as many defeats as they logged in their previous 44 games at home (W41, D1, L2).