It’s official –South Africa’s biggest, best and most FOMO-inducing party returns to the calendar when the HSBC Cape Town Sevens kicks off on Friday, 9 December 2022, after a two-year COVID-induced shutdown.

Ticket sales company Ticketmaster has announced it has completed a deal to oversee sales for the HSBC World Rugby Sevens Series tournament in Cape Town.

The men’s and women’s tournaments are due to be held in the South African city between December 9 and 11, and are scheduled to act as the third round of the 2023 season. 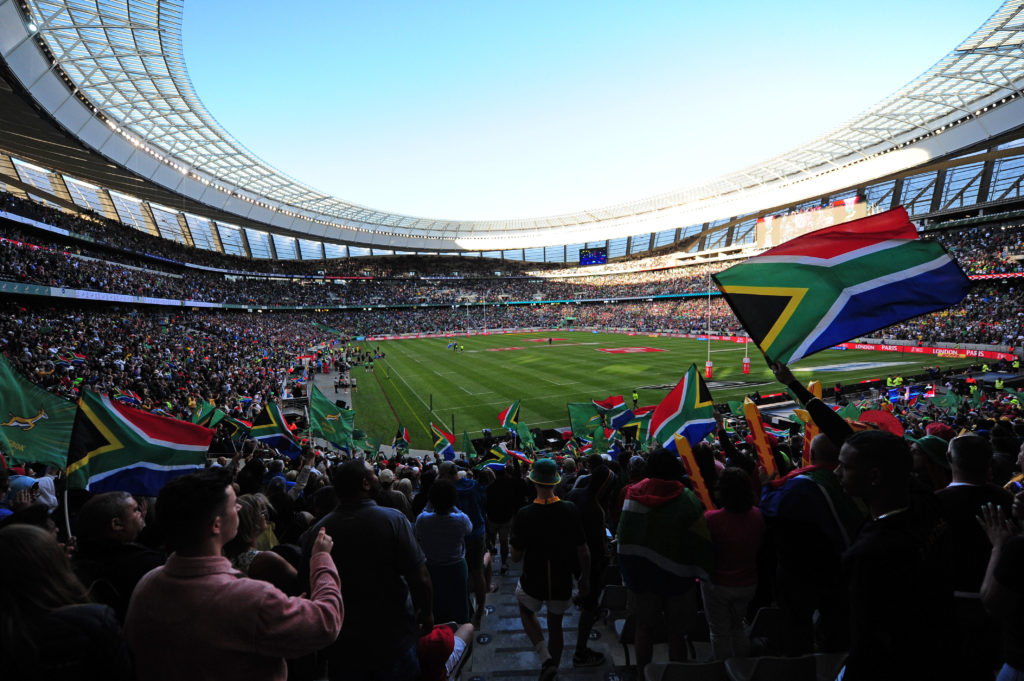 Buyers will be allowed a maximum of 10 tickets – each of which can be digitally transferred to a friend or family member who will in turn be required to register as a ticket owner to have the ticket validated and transferred to them.

“I think what speaks to this more than anything is the fact that we have a dedicated global division in Ticketmaster Sport.
“Here we focus exclusively on sport and have a large and talented team that come from all kinds of sporting backgrounds – venues, teams, tournaments and agencies.”

This year Ticketmaster has already acted as ticketing partner for events including the Birmingham 2022 Commonwealth Games and the Munich 2022 European Championships, as well as the ongoing Rugby League World Cup in England.

Evans added that Ticketmaster had big plans for the sporting arm of the business going forward.

“As we look to expand our services and team to new regions, we’re also very excited to be working with a number of federations and tournaments in the early stages of their ticketing strategy setup for some major upcoming events,” said Evans.

These are only available via www.springboks.rugby

Members of the former Sevens Loyalty Programme as well as subscribers to BokSquad – the digital Springbok supporters’ platform (register at www.Boksquad.co.za) – will have an early-bird opportunity to purchase tickets from today before the public sales open next week.

The stopover in Cape Town will be the third leg in the 2022-23 Sevens World Series. The opening tournament takes place in Hong Kong in early November before the teams head to Dubai a week later.