Rugby World Cup 2021 has so far attracted 107,600 fans, the most of any women’s Rugby World Cup, across the three match venues in Auckland and Wangari and five weeks of competition.

Next week’s bronze final between Canada and France will be available live on Spark Sport and free-to-air on Three at 16:30 NZT (GMT+13) on Saturday, 12 November, followed by the final between hosts New Zealand and number-one ranked England at 19:30 NZT. 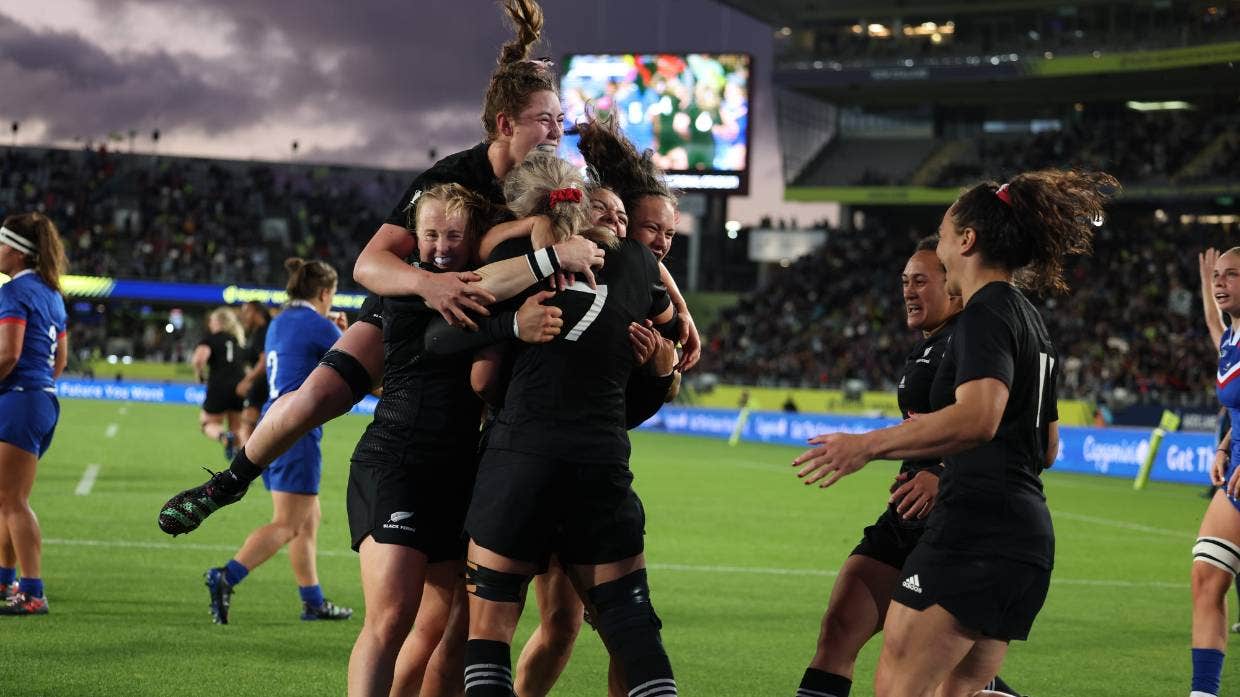 New Zealand and England have booked their place in the Rugby World Cup 2021 final after two nail-biting semi-final matches left fans on the edge of their seats and with their fingers on the button ready to snap up the few remaining tickets to next week’s big dance.

Organizers reported an unprecedented surge in ticket sales immediately after the final whistle as the Black Ferns claimed a last-gasp 25-24 victory over France to secure a fairytale home final.

Almost 8,000 tickets to the final’s day at Eden Park on Saturday, 12 November were snapped up last night, leaving just a handful of seats remaining and signaling yet another world record crowd for women’s rugby expected as New Zealand’s Black Ferns contest a sixth Rugby World Cup final, but their first ever on home soil.

Organizers are working to exhaust all available capacity in the 40,000-seat stadium as demand for tickets reaches fever pitch. While current seating is almost entirely allocated, a review of remaining space is underway as organizers look to release every last seat for fans.