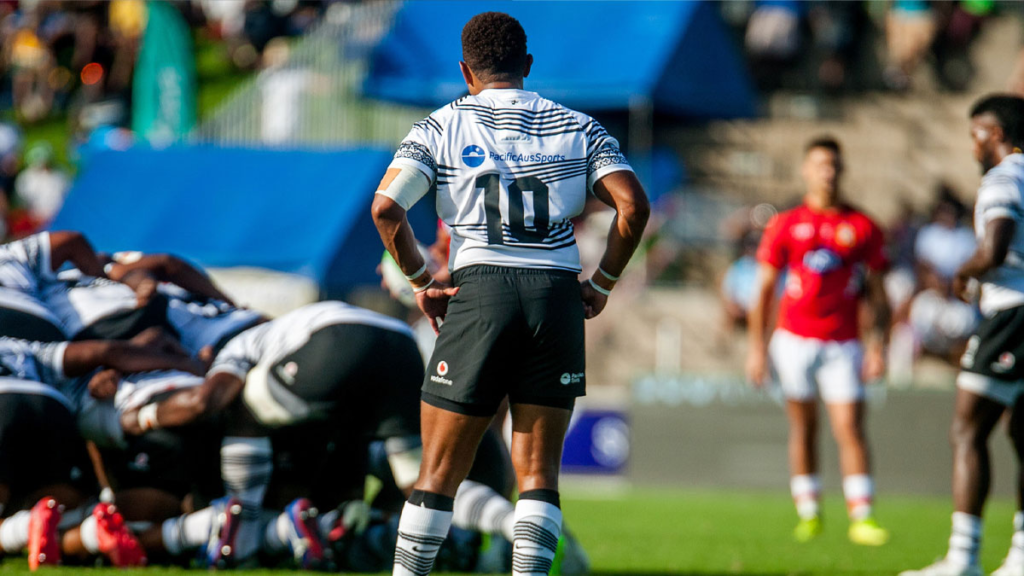 How to watch Fiji vs Samoa FREE live stream

The great news for Samoa vs Fiji Rugby fans in the UK is that this match is set to be shown absolutely FREE on Channel 4.

Changes expected in Fiji’s line-up against Australia A

Expect some changes in the Vodafone Flying Fijians when they meet Australia A in their second match of the Pacific Nations Cup.

Coach Vern Cotter says some players got injured while others are fatigued from their match against Tonga.

He says this is also an opportunity for other players to step up and get some game time.

Some players that are likely to start this weekend are Levani Botia, Manasa Mataele, Josua Tuisova, Sam Matavesi and Albert Tuisue.