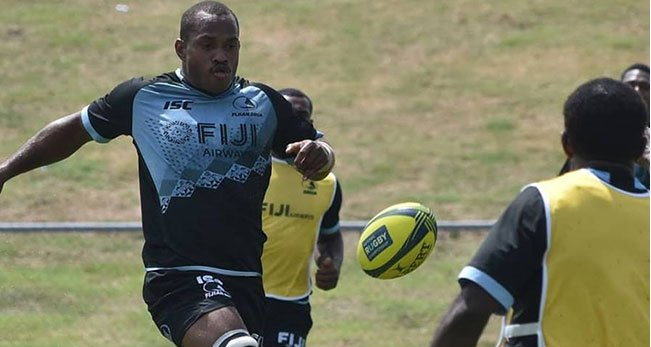 the Force will begin their pre-season trials on January 30 as they take on Super Rugby Pacific newcomers Fijian Drua in Ballina.

Western Force have locked in two Super Rugby pre-season trials with Fijian Drua and Queensland Reds ahead of the Super Rugby Pacific season.

It will be the first time the Force have met the Fijian side since their 38-15 win in the 2019 National Rugby Championship, the title the Force went on to win.

The Force vs Fijian Drua game will be played at Ballina Rugby Union Club in New South Wales on Sunday, January 30.

This will be the first time the Force and the Fijian Drua meet since our successful 2019 National Rugby Championship campaign. The match-up will be played at Ballina Rugby Union Club in New South Wales on Sunday, January 30.

The squad then travel to take on the Queensland Reds in Ballymore on Saturday, February 5 after WA border restrictions prevented the fixture taking place in Geraldton.

The squad then travel to Queensland to take on the Reds at Ballymore on Saturday, February 5 after WA border restrictions prevented the match being played in Geraldton.

The last time the sides met in April year the Force qualified for their first Super Rugby finals series with an upset 30-27 win over the Queenslanders at HBF Park.

Force rugby manager Matt Hodgson was delighted to lock in the fixtures with the season kick-off closing in.

“This is the perfect opportunity to see the squad’s hard work put into action against quality opponents,” Hodgson said.

“While we wish we could have been playing in front of our members and fans here in WA we’d like to thank the Reds for their cooperation throughout the process to secure a game in Brisbane.

“It’s an exciting time in Super Rugby and to be playing the Fijian Drua ahead of their inaugural campaign is a great occasion for the group.”