‘We have to change the game’: Larkham reveals RA’s back room move to ‘tweak’ rugby, promises more exciting Brumbies 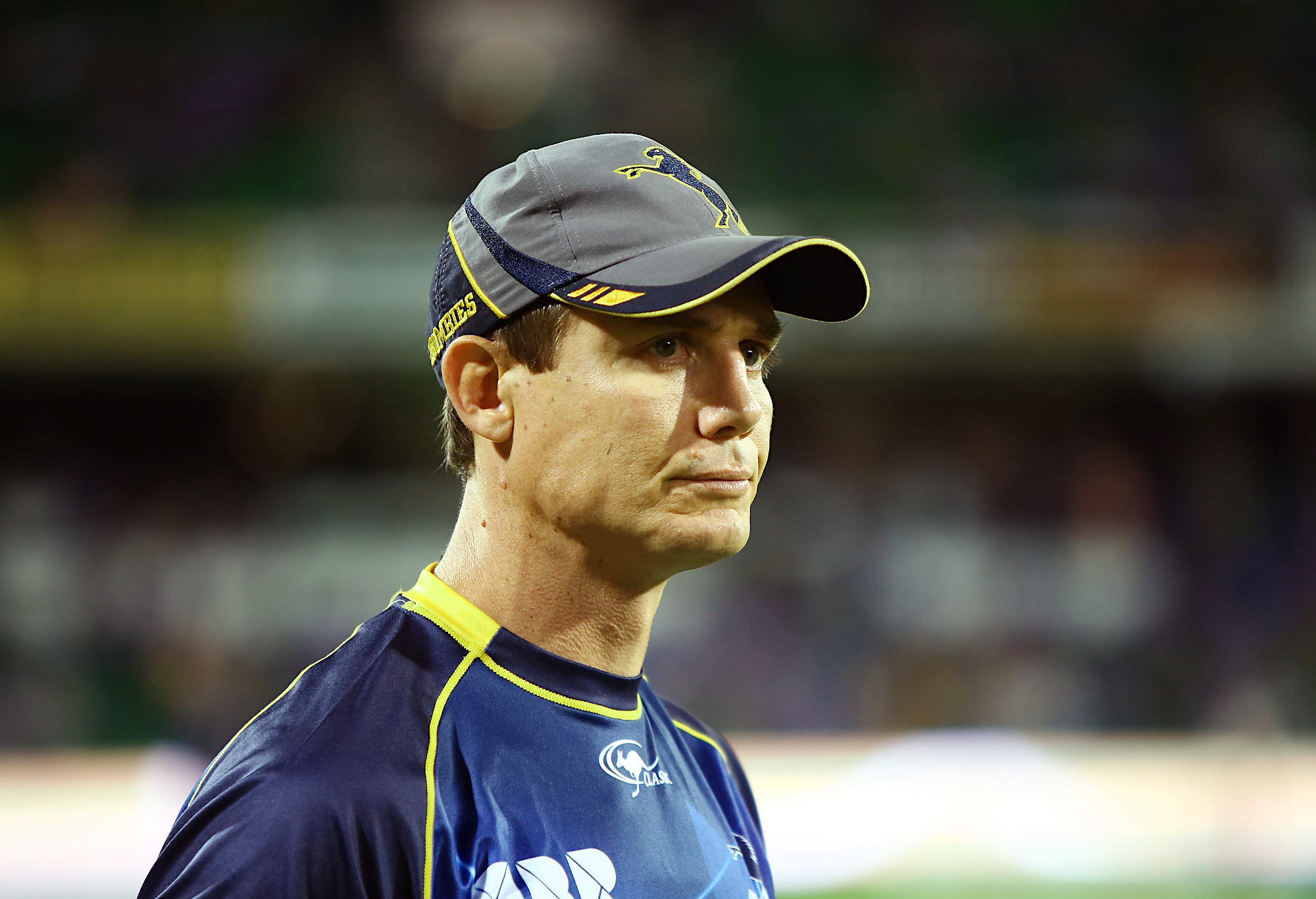 Stephen Larkham has revealed an attempt by Rugby Australia stakeholders to make changes to the game to increase its popularity, while also pledging a more exciting style for fans and players on his return to the Brumbies.

The 1999 World Cup hero was back at the helm of the team this week, replacing Dan McKellar after three years with Irish giants Munster. His experience in European rugby, which he says is flourishing, has convinced him that Australia needs to change.

“Last week, we had a shape of the game conference with the Australian rugby coaches, CEOs, broadcasters, referees and administrators from RA to talk about little tweaks that we can make in our game,” said Larkham on Tuesday.

He said moves were underway to make “some little law variations or minor modifications to the way that we play the game so it becomes a little bit more exciting.”

The news of a state of the game summit shows Rugby Australia is clearly concerned about the sport’s status. Although the England series was a huge hit with fans, Super Rugby has been of concern, especially in Canberra and Larkham believes it’s incumbent on him, as well as his players to try harder, through promotional activities and style of play.

“The game here has to be different because the game is thriving over there. There’s packed stadiums. Every week [Munster] we packed the stadium with 26,000 people – the noise was amazing.

He said that Australian style needed to differ from Europe however because of the competition from other football codes here.

“Over there you’re not competing with the other sports. Rugby league, soccer, tennis, AFL cricket, everything is just as big if not bigger than rugby over here,” Larkham said.

“Whereas in Ireland, particularly, rugby was the number one sport. So there were things over there that we could do like the mauling, and the scrummaging and the kicking and the crowds would love it and clap and applaud and cheer.

“It doesn’t happen over here. So we have to change the game. The conference last week sort of has started that process, but internally here as well.”

“We’re world renowned over here already, in terms of our maul, it’s arguably the best maul in the world, has been for a number of years,” Larkham said.

“If you’re a traditionalist, you love the intricacy behind all of that. But we have to break away from some of those traditional elements to make the game a little bit more exciting.


‘We have to change the game’: Larkham reveals RA’s back room move to ‘tweak’ rugby, promises more exciting Brumbies


Target potential over stars: Suaalii a strong option but rugby can’t repeat past mistakes in hunt for NRL converts

Larkham has some squad building to complete, with key players such as Scott Sio, Irae Simone and Tom Banks off the books, while he revealed he would only get five weeks with the full squad ahead of next year’s Super Rugby season.

We were told last week that the Wallaby boys wouldn’t come back in until the 16th of January,” Larkham said. “So that’ll make things tight. We have a trial on the fourth and the 11th of February. And then we play our first game on 24th.

“So a little over a month together, is all we’re going to have.

“That makes it pretty difficult. But we’re faced with that every year. And I think the guys will obviously get good experience in the Wallabies. There’s a number of our guys playing together in the Wallabies, so there’ll be good continuity there. And then come January, we’re not going to change too much. Those guys will just have to pick it up where the boys are at.”

Larkham coached the Brumbies between 2014 and 2017 before leaving to become attack coach of the Wallabies.

He says he’s pleased to be on familiar territory and understands his job extends beyond producing a good team on the park.

“Our job, as a small little provincial team, is that we have to really embrace the community, get out into the community, grow the game in this little area as much as possible so that we can get the support that we need going forward.”