Cronulla Sharks look to double down on their defeat over the New Zealand Warriors from last month when the two teams meet again on Sunday during NRL Round 14 action.

It’s been a disappointing last month or so for the Sharks, but they have a great chance to get the ball rolling again when they face the embattled Warriors on Sunday in Redcliffe.

Cronulla have lost three of their last five matches to drop out of the top four, including a last-start 36-16 defeat to the Roosters before the bye, but they have a favourable draw over the next few weeks to get back on track.

When is New Zealand Warriors vs Cronulla Sharks on and what time does it start?

Where is New Zealand Warriors vs Cronulla Sharks taking place?

What channel is  Warriors vs Sharks on?

Where can I stream New Zealand Warriors vs Cronulla Sharks? 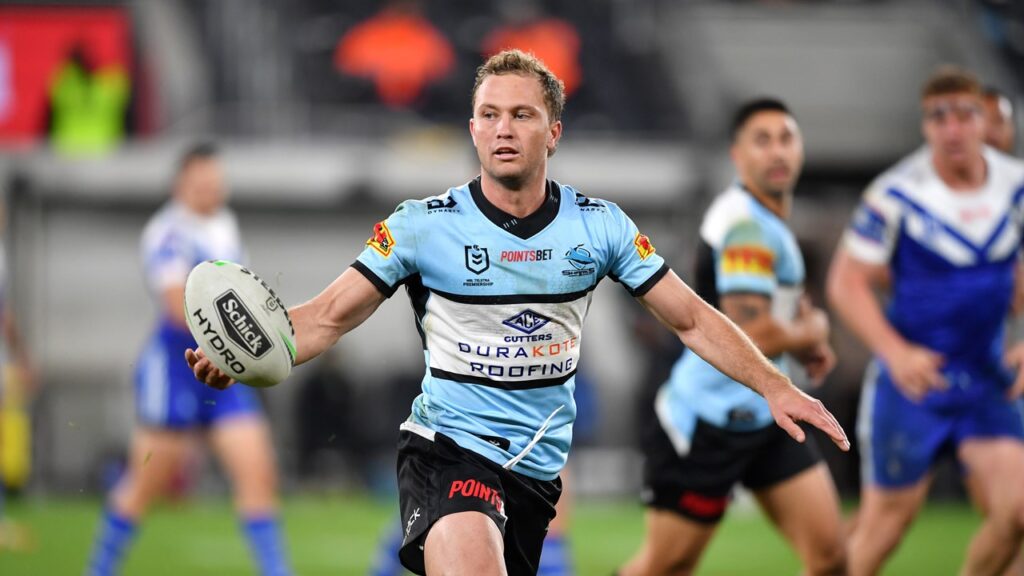 New Zealand Warriors opted to part ways with head coach Nathan Brown after a string of performances and results with that decision being made easier by Brown’s reluctance to move to New Zealand when the Warriors return home later in the year.

Having lost their last five while winning just one of their last eight, the Warriors have it all to do but interim head coach Stacey Jones is handed a boost with Josh Curran set to return from a knee injury.

Cronulla Sharks are struggling to shed their inconsistent tag and are now in the midst of an eight-game W-L sequence after suffering a heavy loss at the hands of Sydney Roosters last time out.

The Sharks will be desperate to continue that run for an extra game as they seek to return to winning ways but they will also be eager to put in a strong performance with their hopes of achieving that aided by the return of Jesse Ramien from suspension.