Wallaroos World Cup squad announced: Williams to jet into side after Sevens sojourn in South Africa 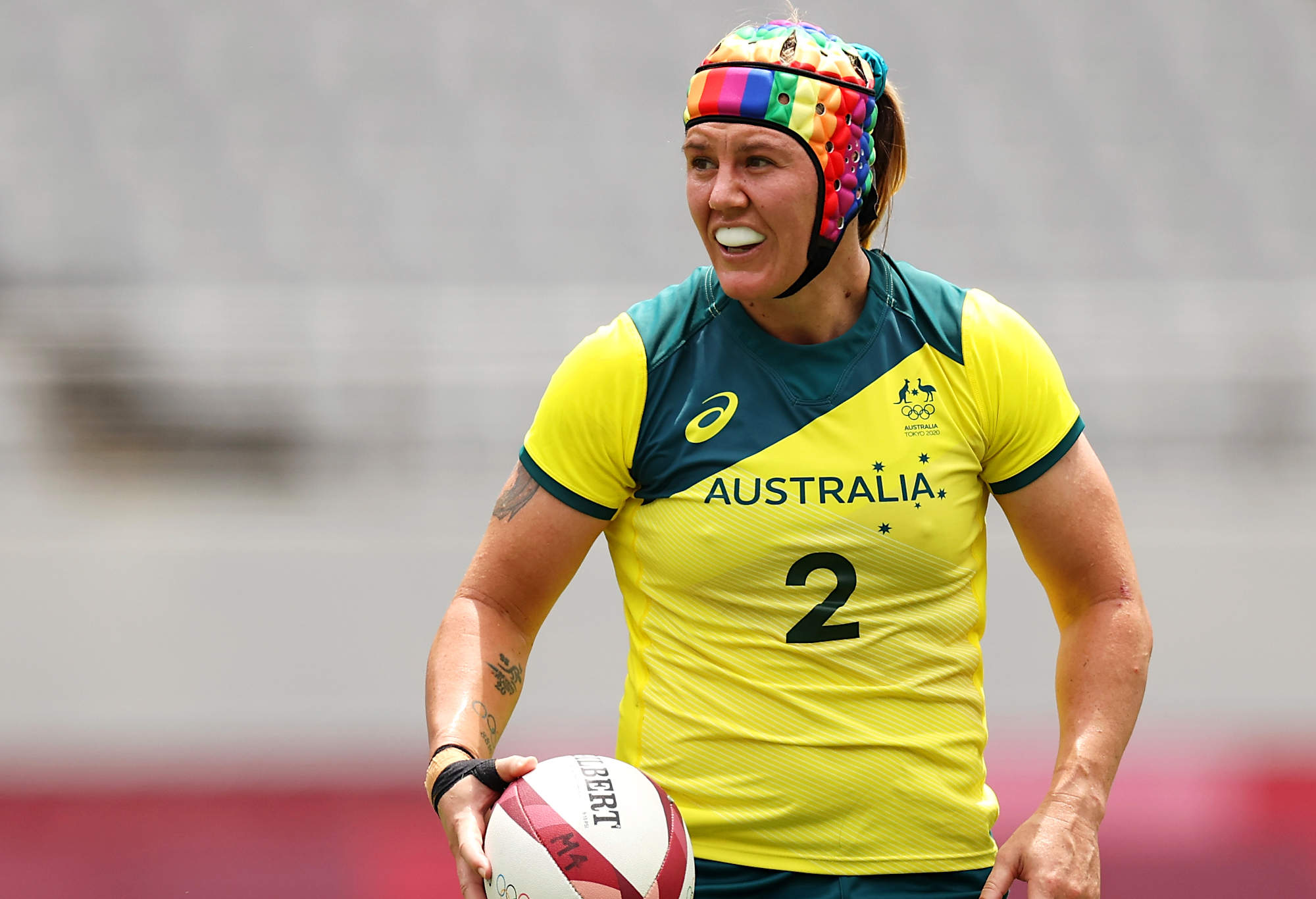 Sharni Williams has been called in for her fourth World Cup after the Wallaroos have announced a 32-player squad for next month’s tournament.

Shannon Parry, who will also play in her fourth World Cup, will captain a squad for the event in New Zealand on October 8 which is largely unchanged from the one which played the Kiwis in the O’Reilly Cup in August.

Williams, an Olympic and Commonwealth Games gold medallist, will play in the Sevens World Cup in Cape Town this month.

Bienne Terita will also join the Wallaroos after competing in South Africa – the 19-year-old rising star scored two tries in her Wallaroos debut against the Black Ferns in Adelaide last month.

Wallaroos coach Jay Tregonning believes the squad has experience and depth and they can show their “continued improvement” at the World Cup.


Wallaroos World Cup squad announced: Williams to jet into side after Sevens sojourn in South Africa


‘Really got to me’: Matt To’omua on facing brutal Wallabies truth, sparring with Cheika and rule change he wants to see


ANALYSIS: How break downs at the breakdown cost the Wallabies, and the changes needed before ABs clash


WILL GENIA: There’s no escaping the reality – the nature of that defeat means Noah needs to be held accountable

“It is important to acknowledge the whole squad, including those that have missed out on selection,” he said.

“Although disappointed, the players that have missed out have continued to train hard in their state-based training sessions and are committed to helping make their teammates stronger.”

Terita will be in contention for a spot on the wings with Ivania Wong, Mahalia Murphy and Maya Stewart, while Pauline Piliae-Rasabale and Lori Cramer will share fullback duties.

Williams is vying with Georgina Friedrichs, Cecilia Smith and Siokapesi Palu for the two centre berths while Arabella McKenzie and Trilleen Pomare are Tregonning’s options at fly-half.

???????? Your Wallaroos are locked in for @rugbyworldcup #Wallaroos #RWC2021 pic.twitter.com/dqGwo7dqxu

Veteran halfback Iliseva Batibasaga played in her first Rugby World Cup in 2006 and joins Layne Morgan in contention for the No.9 jersey this time around.

In the forwards, Parry will start in the back row alongside Emily Chancellor, Grace Hamilton, Grace Kemp or Piper Duck.

With Michaela Leonard, Atasi Lafai, Sera Naiqama, and Kaitlan Leaney the options at lock, Tregonning has plenty of experience to call upon.

The Wallaroos have been drawn in Pool A up against New Zealand, Scotland, and Wales. They kick off their campaign against the hosts to open the tournament on October 8 at Auckland’s Eden Park.

‘Really got to me’: Matt To’omua on facing brutal Wallabies truth, sparring with Cheika and rule change he wants to see
The Thursday Two-up: Riddle me this, Rugby Championship
Go to mobile version