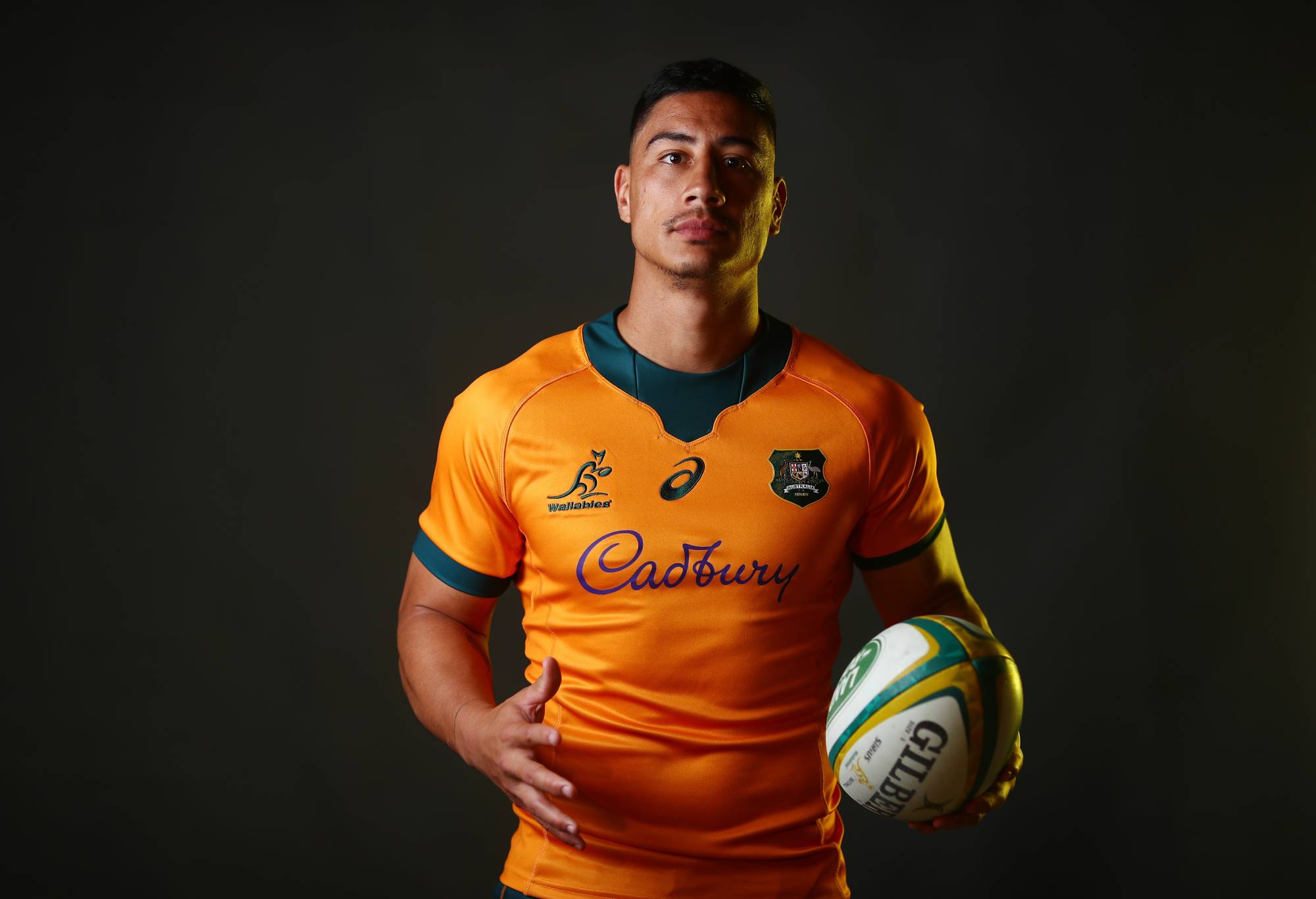 Having lost one injury prone, experienced playmaker in Quade Cooper last week, Wallabies coach Dave Rennie has opted for another in choosing James O’Connor to start at No.10 over Noah Lolesio for the second Test against Argentina on Sunday.

Cooper’s Achilles injury has opened the door for someone to make the position their own over the next 12 months, and the 32-year-old O’Connor gets first shot.

Rennie will explain his decisions later Friday but it’s thought that he might have been concerned with playing Lolesio alongside inexperienced No.12 Lalakai Foketi, making his first start in just his second Test.

The Waratahs centre impressed in the Australia A matches in Fiji last month, and replaced Hunter Paisami who reportedly suffered a head knock and faced a mandatory stand down. Paisami himself had come into the side following Samu Kerevi’s ACL injury.

Reece Hodge, who took over the reins from Cooper after 48 minutes of Australia’s 41-26 win in Mendoza, is on the bench as Rennie changed tack from a 6-2 split to a 5-3 combination.

With Allan Alaalatoa having left Argentina due to a family bereavement, Pone Fa’amausili takes a place on the bench and is the only potential debutant in the 23.

Irae Simone is in line for a third Test but is likely a short term option after leaving the Brumbies and will need to be one of three overseas based players in future if he’s to add to the tally significantly.

Rennie is also seemingly no closer to settling on a back up scrum half with Tate McDermott coming in to replace Jake Gordon, who was in the squad last weekend.

Rory Arnold, who missed the opening game of the tour with a calf injury, is fit to start.

Lolesio started all three Tests against England after Cooper’s injury just before the start of game one, and he’s likely to be disappointed not to slot straight back in. It is a similar situation to last season where he started against France only to lose his place when Cooper came back.

O’Connor came on in the Brisbane Test against England and performed poorly.

Among his tale of woe that night was one kick for touch that flew wildly out when he was confronted with open space in front of him.

“James O’Connor was stinking up the joint,” said The Roar expert Harry Jones in a post-game podcast. “He made four or five critical errors at a point where the Wallabies had dragged themselves, against all the odds, back into the match and every single decision he made seemed to be the wrong one.”

He lost his place on the bench for the next two Tests but has had some competitive action since then – albeit it a half with Brisbane club team Brothers.

But O’Connor is hardly made of iron. He missed the end of the Queensland Reds season with a hamstring strain having just come back from a knee injury.

Rennie’s squad has been battered by injury and misfortune, with a staggering 16 potential Wallabies currently parked in the casualty ward.

Former Wallabies No.9 Will Genia voiced concerns over JOC’s long term fitness this week when he wrote that he would opt for Lolesio as Cooper’s replacement.

“I’m not privy to training and the conversations that go on, but I would pick and stick with Noah,” Genia wrote.

“He had a really good Super Rugby season where he took the Brumbies to the semi-final. He makes sense in the short term as well as the long term.

“They might see Hodgey as a long-term fix. If so, then go for him and put Noah on the bench.

“Same with James O’Connor, although James is probably struggling in terms of his performances being up and down and, from all reports, he’s struggling with his body, and it’s breaking down a little bit.

“When I think about all those things put together, I like the idea of Noah getting picked and them making it clear what the expectations of him are.”

Fa’amausili is set for a long-awaited debut having been in the squad for more than two years but having endured a shocking run with calf injuries. He missed all of last season and saw the muscle specialist who was able to get David Pocock to the 2019 World Cup.

The Rebels prop had been expected to debut on last year’s Spring Tour before another setback. He says he’s had 13 calf injuries in different muscles across both legs.

All Blacks team: Mo’unga to start, young prop in line for debut, Frizell named at No.6 over Ioane
Coach’s corner: Quade traits JOC must replicate, proof ref had a shocker and Cane’s brutal reality check
Go to mobile version