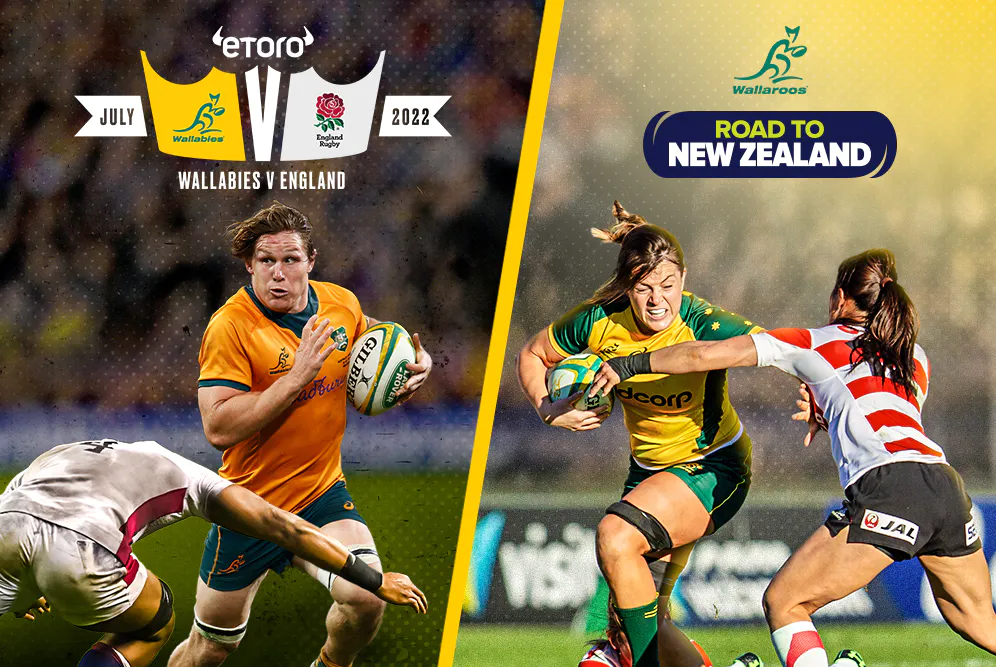 England Rugby will return to Perth for the first time in 12 years to take on the Wallabies Rugby at Optus Stadium in another major event announcement today.

The McGowan Government, through Tourism WA and in partnership with Rugby Australia, has secured the first test match of the three-game England tour.

The match on Saturday, July 2, will be the first time England has played at Optus Stadium.

This will be only the second time England has played the Wallabies in Perth, with the previous test at Subiaco Oval in 2010.

The test match continues Perth’s rugby fever, with the city front and centre for fans last year when the Wallabies took on the All Blacks for the Bledisloe Cup.

The sporting spectacle attracted more than 52,000 rugby fans to Optus Stadium and put WA in the national and international spotlight through the television broadcast.

The Wallabies v England match is expected to attract thousands of out-of-state visitors and inject millions into the WA economy, supporting local jobs and businesses.

The event will also generate millions of dollars in broadcast media value.

In what will be the first Test they have played in Queensland since 1997, the Buildcorp Wallaroos will kick off their year against Fijiana at Suncorp Stadium as part of a double header on Friday 6 May, with the Reds hosting the Highlanders in a Harvey Norman Super Rugby Pacific clash.

The following Tuesday May 10 will see the side take on Japan at Bond University, Gold Coast, for the last of the Tests forming key preparations for the Rugby World Cup in New Zealand later this year.

Tickets are on sale for both the May 6 and May 10 matches.

Game one of the eToro England Series will be held at Optus Stadium in Perth on 2 July, game two will take place at Suncorp Stadium on 9 July and game three at the Sydney Cricket Ground on 16 July.

The first Test of the blockbuster series is just the second time the two sides have met in Western Australia. The first was in 2010 with the home side coming away with a 27-17 victory.

The second Test see the Wallabies Rugby look to extend their 10-game winning streak at the Brisbane venue, including two victories to claim last year’s series win over France and a 13-point win over Rugby World Cup holders, South Africa.

The final Test and potential decider of the eToro England Series will feature a return to the historic Sydney Cricket Ground for the first Rugby international at the iconic venue since 1986. It will also see the Harbour City welcoming Test match Rugby for the first time since the beginning of the COVID-19 pandemic.

England, who last toured Australia back in 2016, are currently ranked fifth in the world and were finalists in the 2019 Rugby World Cup.

Rugby Australia continues to work alongside State and Federal Governments to deliver international Rugby in a way that ensures safety for all involved.