The All Blacks and USA Eagles are set to face off in Washington DC in October as part of New Zealand’s end-of-year tour, but USA Rugby chief executive Ross Young is calling for more meaningful and regular tests beyond that clash.

Since the 2019 World Cup, the Eagles have played just two test matches, both of which came last month against under-strength Wales and England teams whose best players were on tour in South Africa with the British and Irish Lions. 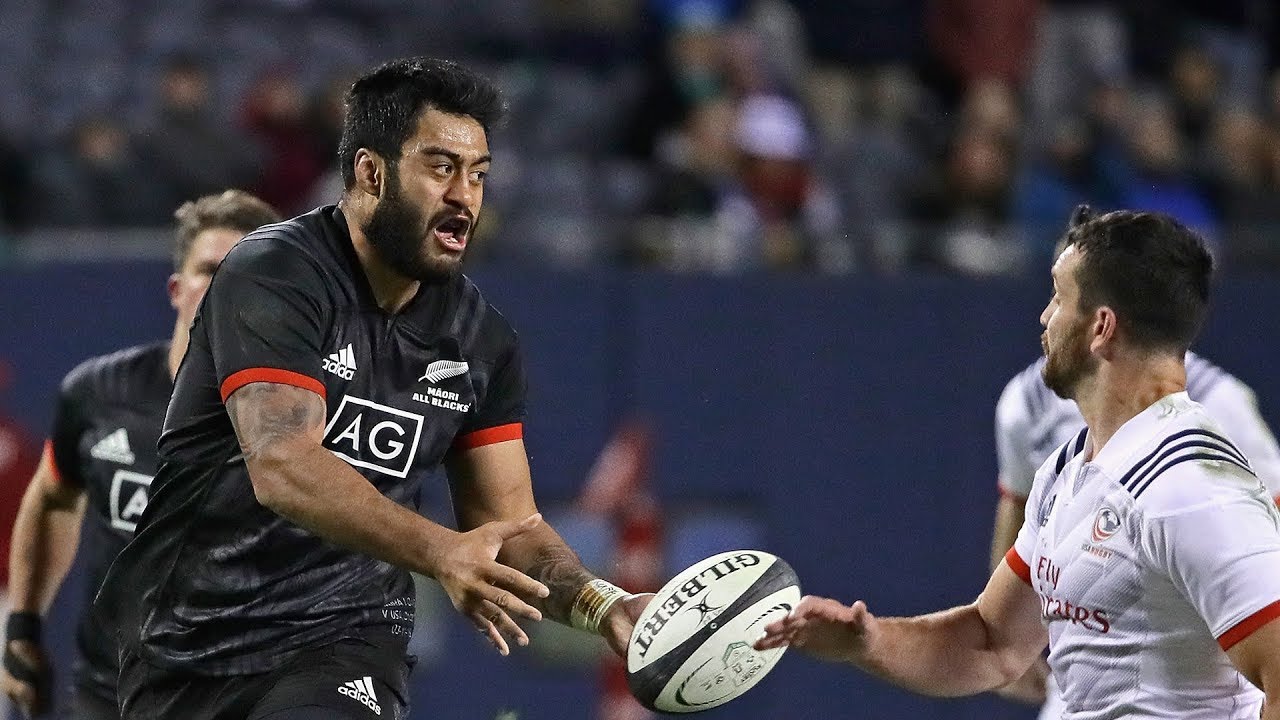 The USA Eagles will face the All Blacks “with one hands tied behind their backs” in Washington DC in October and are crying out for more tests as part of a common-sense vision that would see them shift hemispheres into a Pacific Rim competition that would take place at the same time as the Rugby Championship.

In an interview with Stuff, USA Rugby chief executive Ross Young has echoed the frustrations of many so-called Tier 2 nations at the lack of a meaningful test program, and while welcoming the upcoming test against the All Blacks he says New Zealand Rugby’s greatest contribution would be using its influence at World Rugby level to push for change.

“We as a union struggle getting connectivity with the American psyche, because we are not playing in a meaningful league competition,” Young said.

The United States were set to play in the Americas Rugby Championship against an Argentina XV, Canada, Uruguay, Brazil and Chile, before going on to play Italy and the French Barbarians in the July, while a further test against Canada was scheduled for October.

However, Young wants the resurrection of the Pacific Nations Cup, an annual competition that has been played since 2019 that sees the USA, Canada, Fiji, Samoa, Tonga and Japan pitted against each other.