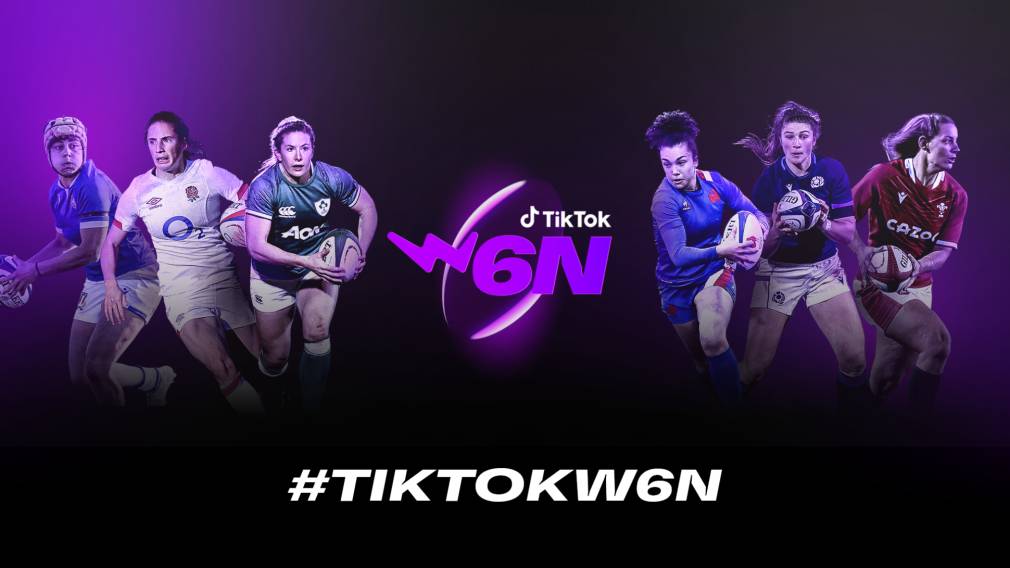 The 2022 TikTok Women’s Six Nations kicks off this weekend, and with it comes the return of Fantasy Rugby. Whether you’re new to rugby or an old-hand, this is your chance to beat out your friends by scoring the most points over the next six weeks as the teams go head to head.

Pick a team name, select your squad, and watch the points roll in. Here’s how it works. Click here find out where you can watch the TikTok Women’s Six Nations this year. Fans can also get even closer to the stars, teams , News .

Have you done your team yet? 🏉

HOW DOES IT WORK?

The aim of the game in Fantasy Rugby is to pick the players who perform best on the pitch; the better players perform, the more points you’ll get.

Each Fantasy Rugby squad is comprised of 18 players – a starting XV and three replacements – and you’ll have to manage a budget of 245 stars.

This means you’ll have some tough choices to make – will you invest in the most expensive players or spread the cost around the pitch?