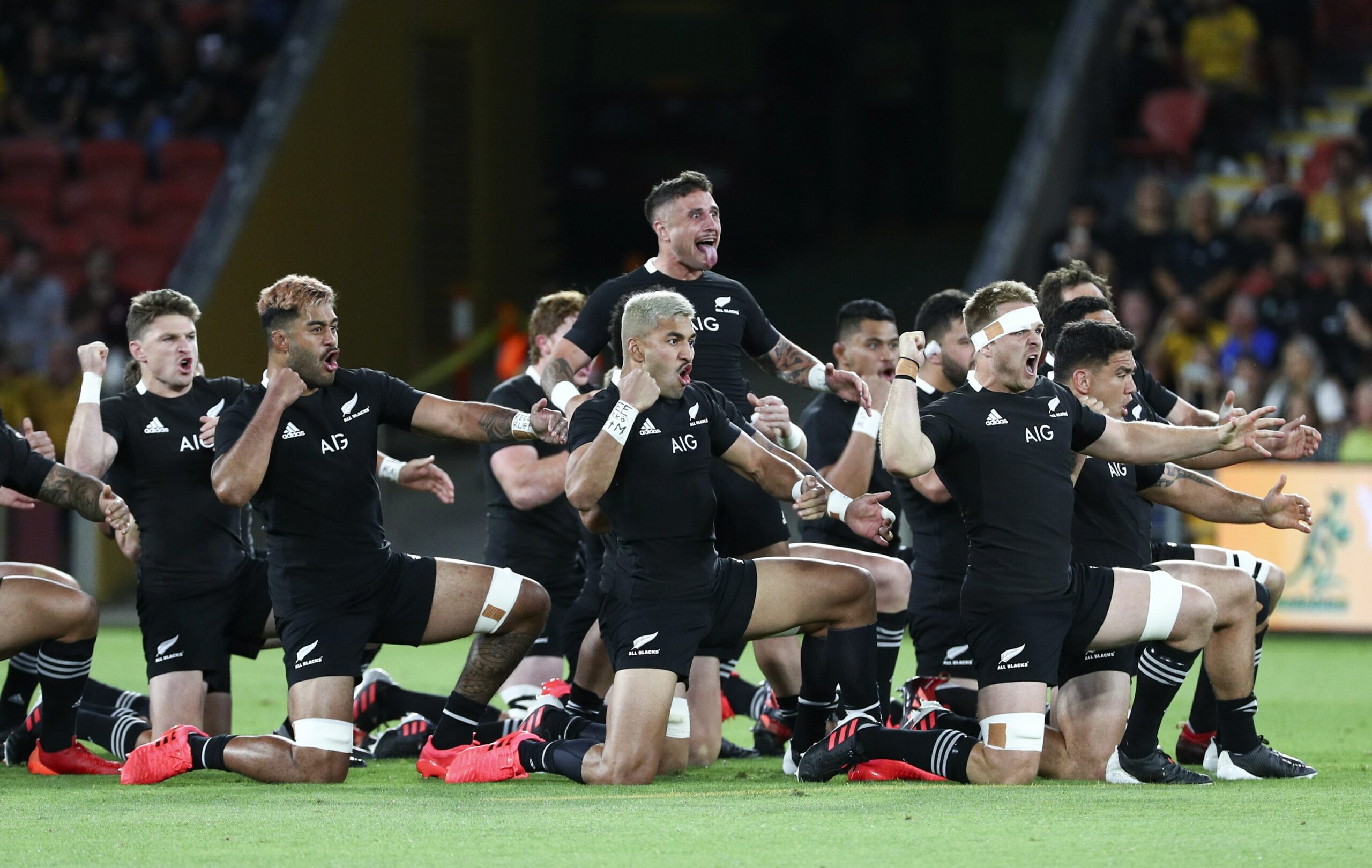 Three New Zealand rugby greats packed into Australia’s Super Rugby exhibitions in a searing study broadcasted on TV across the trench on Sunday.

Wilson went to the extent that adage Australia should drop a group or be supplanted by new contestants Moana Pasifika and the Fijian Drua, the last option of which beat a rudderless Melbourne Rebels side 31-26 on Friday night.

“I Just believe there’s a genuine risk on the off chance that they don’t figure out how to keep a greater amount of their ability,” Wilson told Sky Sport’s The Breakdown program.

“I know various under-20s players who, when they’re 21 or 22, go to Japan. I believe they actually should figure out how to change their profundity or they need to drop a group, since we have several groups that set their hands up toward the end of the week and they can play.”

Watch the livestream of his funeral service on Saturday 12 March at 10am NZT here ➡️ https://t.co/cy92gseBvN pic.twitter.com/SK1QvsQTTp

But it will also not surprise any Australian fans, who have long lamented the loss of many of the country’s top players. While Australia could claim two or three names in a list of the top 10 highest-paid players in the world, only one of those – Hooper – plays in Australia.

And while the European and Japanese professional leagues get richer, Australia’s Wallabies and Super Rugby contracting budgets have shrunk as Rugby Australia’s top brass ripped cost out of the business to save the code during the Covid-19 crisis.

The lightning rod for Sunday night’s discussion was the Rebels, whose poor start to the season has perplexed and horrified observers on both sides of the Tasman.

Their loss to the Drua on Friday might have delivered a feel-good moment for Fiji fans, but it was not looked upon kindly by the New Zealand panellists.

the Chiefs squared off with Crusaders Rugby in Christchurch
Crusaders v Blues will now be played Saturday 19 March at 7:05 NZ time
Go to mobile version