The Wallabies will play All Blacks , 1st Bledisloe Cup Game in Melbourne

The Wallabies will play their first midweek Test in 28 years in an attempt to wrest back the 1st Bledisloe Cup Rugby Game from the All Blacks in Melbourne.

The trans-Tasman rivals will meet on Thursday, September 15 at Docklands, with the embattled code avoiding a clash with AFL and NRL finals.

The prized trophy will be contested in a two-match series, meaning Australia needs to beat previous winners New Zealand in both games to clinch the trophy.

The second Test will be played at Auckland’s Eden Park on Saturday, September 24. 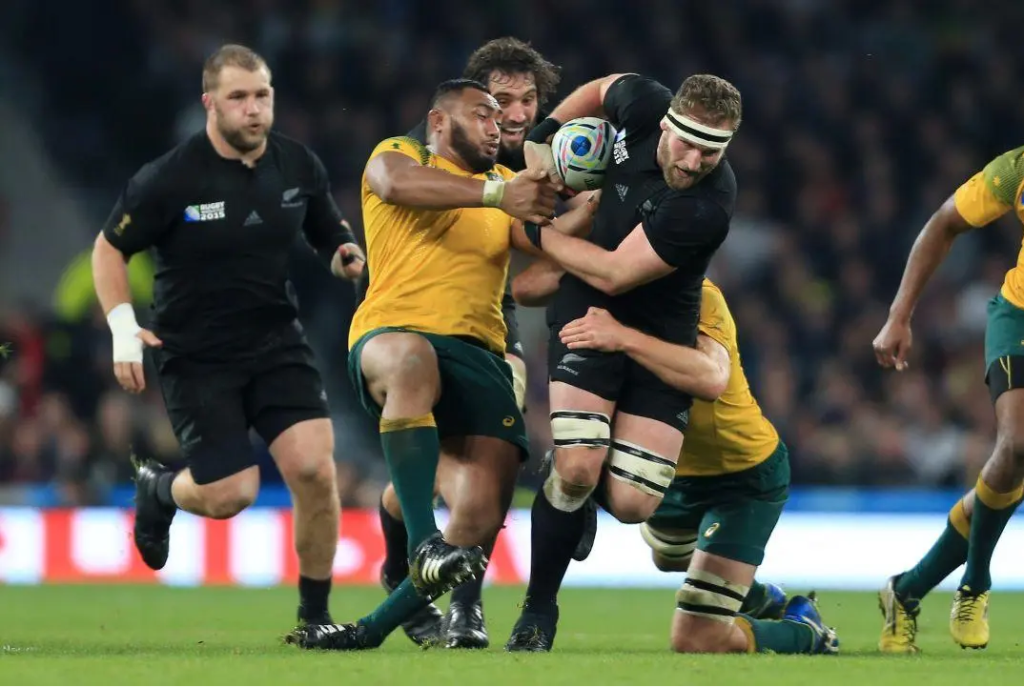 The last time Australia and New Zealand met in a midweek Test was on a Wednesday night in Sydney in 1994, when halfback George Gregan pulled off a match-winning tackle on Jeff Wilson to secure a Wallabies victory.

The Bledisloe Cup, which is part of the Rugby Championship, leads a busy schedule of internationals for Australia’s men’s and women’s teams.

It will be the first time the Wallaroos have played at the iconic venue, with the clash against the Black Ferns another key milestone on their journey to the 2022 Rugby World Cup.

While the Wallabies’ lone Test against the All Blacks has also been confirmed, with Melbourne’s Marvel Stadium to host the two nations for the first time since 2010 in the first midweek Bledisloe in almost three decades.

It is a case of spreading the love for Rugby Australia, with the governing body keen to shore up support – public and financial – for their World Cups bids while also intent on growing the game across the entire nation as part of their “legacy plan”.

But is also an important reminder for Queensland — one of two nurseries for rugby talent in the country — that Test matches aren’t to be taken for granted as Premier Annastacia Palaszczuk looks elsewhere to entice top-tier sport to the state.

The Rugby Championship is an international event or tournament contested by four teams, namely, Australia, New Zealand, South Africa and Argentina every year. Prior to the 2012 tournament, when Argentina joined the Rugby championship, the three other teams were called the Tri Nations.

Bledisloe Cup 2022 Rugby Fans Can Watch the Wallabies vs All Blacks on Stan Sport.
Go to mobile version