The Brumbies have confirmed their training group for the 2023 Super Rugby Pacific season that sees Stephen Larkham take over as lead trainer.

Joining Larkham are Laurie Fisher, Rob Seib and Dan Palmer, who make up the rest of the back-room bunch as the Brumbies hope to expand on a positive season in 2022.

Fisher, who trained Larkham in his playing days, has been at the Brumbies for quite a long time in his third residency at the club and is immeasurably capable as a specialized mentor.

Seib enters his third season working with the Canberra-based outfit as the assault mentor and added to his resume when he satisfied an associate job for Australia ‘A’ in the Pacific Nations Cup this year.

Palmer occupies a full-time job interestingly in the wake of being engaged with the Brumbies prior to training the scrum. 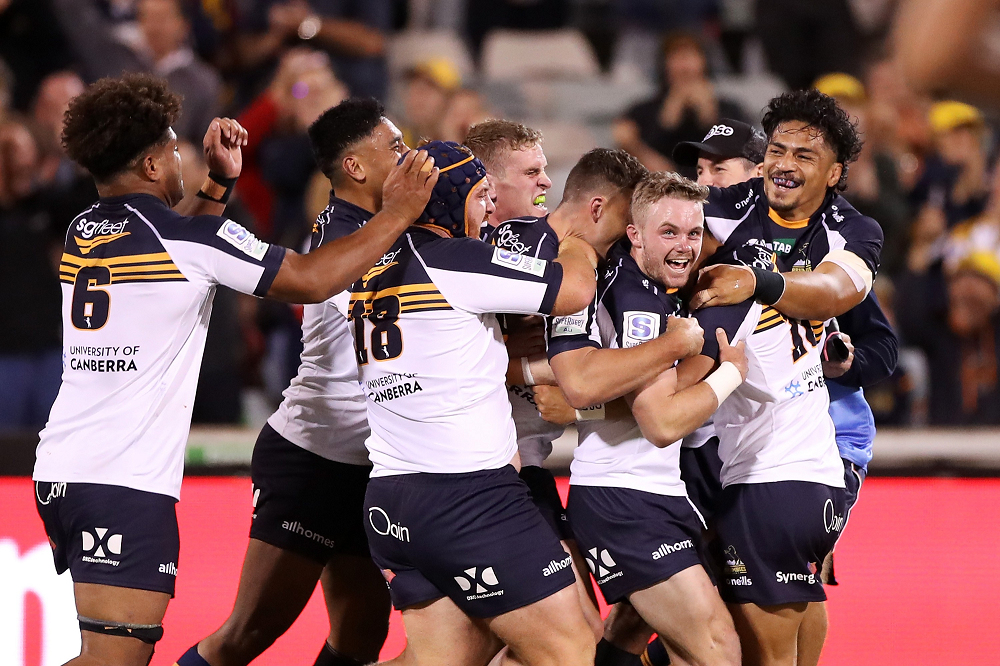 The ACT Brumbies have promoted outside back Declan Meredithto the club’s 2023 Super Rugby Pacific squad, having been a standout for Wests in the Bentspoke John I Dent Cup.

Meredith has taken an unconventional route to the professional ranks, making the move from Cairns as a teenager to join Wests, earning an opportunity in the Brumbies Pathways program off the back of his performances in club rugby.

The 23-year-old has represented Far-North Queensland, Queensland Country, the ACT and Southern NSW Griffins and the Brumbies Runners along his journey and was recently selected for Australia’s Oceania Sevens campaign in New Zealand.

ACT Brumbies outside back, Declan Meredith said: “It’s truly a dream come true to have this opportunity.”

“Coming down to Canberra, I wasn’t really on the radar, but I always thought if I stuck at it I had enough to make it and thankfully [ACT Brumbies Academy Head Coach] Dan Hooper offered me a spot to train in the Academy which got my foot in the door.

“Getting the chance to train with the squad last year showed me what’s required at this level, and I’m excited to come into work and get better every day.”