the All Blacks and Black Ferns 2022 international Test schedules 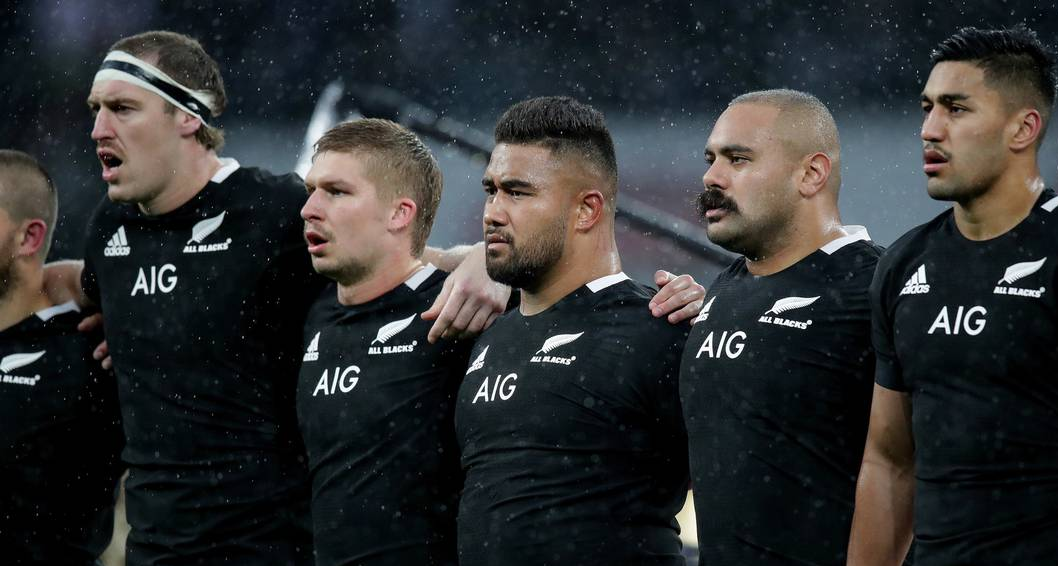 Photo by The Daily Rugby
New Zealand Rugby is excited about the 2022 international Test schedules of the All Blacks and Black Ferns and are working with our event partners to finalise dates and details.

Ireland will tour New Zealand in July of 2022 and the three test matches against the All Blacks is ideal preparation for the Rugby World Cup in 2023.

🤝 Thanks to our mates at Healthspan Elite for the first ever All Blacks co-created sports nutrition range. We’ve got vitamins, pre-work outs and a range of proteins.

Join RTI Ambassador, Donal Lenihan, and Alan Quinlan on our amazing three Test tour versus New Zealand. As well as brilliant rugby, we have also included a large number of social events, activities, excursions, meals and drinks, leaving you to relax and enjoy this amazing country! Includes Auckland, Rotorua, Taupo, Wellington and Queenstown.

The New Zealand Rugby (NZR) Board has made provisional recommendations on venues and opponents for the Steinlager Series and The Rugby Championship and the Pac4 Series tournament.

Based on the recommendations of the NZR Board the All Blacks will play three Steinlager Series Tests against Ireland this year with the matches to be played in Auckland, Dunedin, and Wellington. Eden Park is also scheduled to host a Bledisloe Cup and Rugby Championship Test against Australia whilst the All Blacks will play against Argentina in Christchurch and Hamilton.

The Black Ferns will play Pac4 Series Tests against Australia, Canada, and USA in Tauranga, Auckland (Waitakere Stadium), and Whangarei, and play the Wallaroos in Christchurch for the Laurie O’Reilly Trophy.

Follow All Blacks and Black Ferns social media for final confirmation of venues and dates soon.