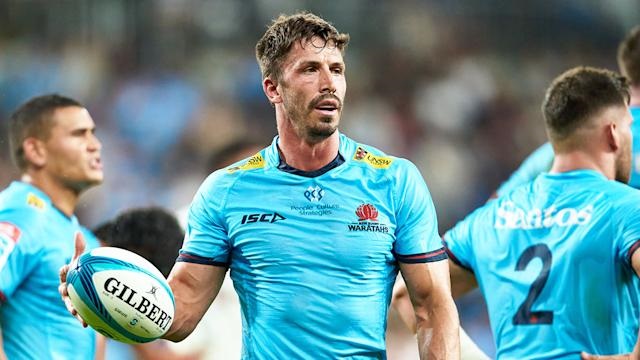 Waratahs Head Coach Darren Coleman named an almost full-strength side to begin proceedings, providing an opportunity for his players to build some combinations ahead of their opening match of the Super Rugby Pacific season against the Fijian Drua in Round 1.

2021 Wallabies squad members Angus Bell, Lachlan Swinton, Jake Gordon, Izzy Perese and Lalakai Foketi all returned to the starting side, while Wales International Jamie Roberts was named on the bench.

A power outage in Roma delayed the start of the match by almost an hour and a half but it was the Waratahs who burst out of the blocks in the opening stages of the match.

While the Queenslanders bounced back with a 23-5 first-round Super Rugby Pacific home win over the Melbourne Rebels last Saturday night, they are still angered by their loss to arch rivals NSW, and won’t accept being again overpowered, with the Bob Templeton Cup on the line this week.

Downs Rugby’s Men’s 7s side with limited preparation, played an aggressive style to only just fall short in the semi-final against Sunshine Coast based Tahi.

Downs Rugby’s first competition kick off for 2022 starts on the evening of Friday, February 25 with Teenage Boys.

The Valley U15 teenage boys will compete for the Tim Horan Shield and representative honours.

Valley RUFC is the feeder club for the Gatton Black Pigs and Black Sows, with the club celebrating its 100th year on August 6, 2022.

Junior U6 to 12s commences with the traditional Goondiwindi opening carnival on Saturday, April 23.

All information, draws and how to register is available at www.downsrugby.com.au.