Super Rugby : the Crusaders come away with a victory 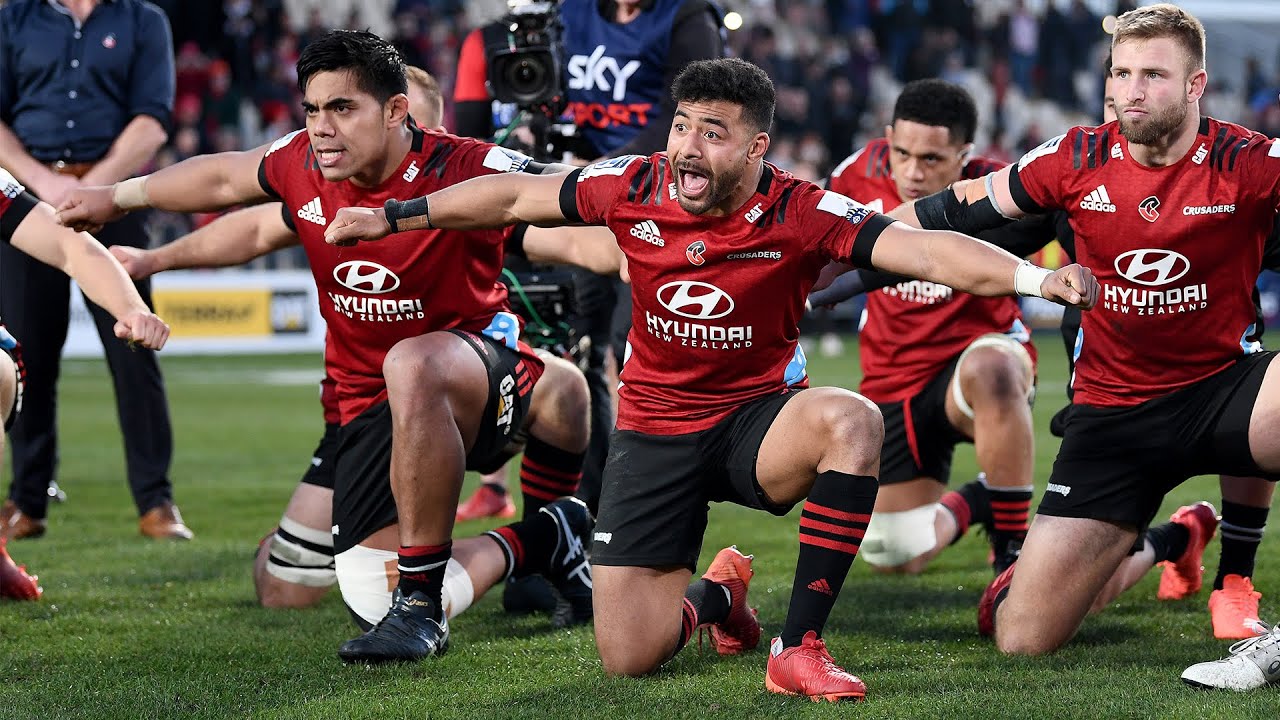 Wow. A scoreless second half has seen the Crusaders come away with a victory, but it’s a case of what if for the Highlanders. Tony Brown’s side had more than enough opportunity to win this, but they’ve ended up on the losing side for the sixth time in a row.

That’ll be it for our coverage tonight, thank you for joining us – and until next time!

The Crusaders have a lineout, but Bryn Hall will play hooker with Klein off.

The throw is shocking, but the Highlanders can’t hang on! The Crusaders have it inside the 22.

Hall slows it right down, as Grace and Blackadder both run at the line. The ball goes back to Mo’unga – and the siren goes! Mo’unga runs back before kicking into touch – the Crusaders have won!

The Crusaders fought back from two seven-point deficits before running out victors in a typically defiant display at home.

The two teams notched 31 first-half points thanks to four goals and a penalty in a seesawing 42 minutes that saw the lead change hands three times.

However, the second stanza was a drab affair, chock-full of mistakes, ending scoreless.

Shilo Klein’s late red card did not cost his team as the reigning Super Rugby Aotearoa champions, once again, saw off the Otago franchise.

This victory is Scott Robertson’s side’s ninth in the previous 10 Super Rugby matches in this fixture.

Moreover, this is the Highlanders’ seventh consecutive Super Rugby loss in a row.