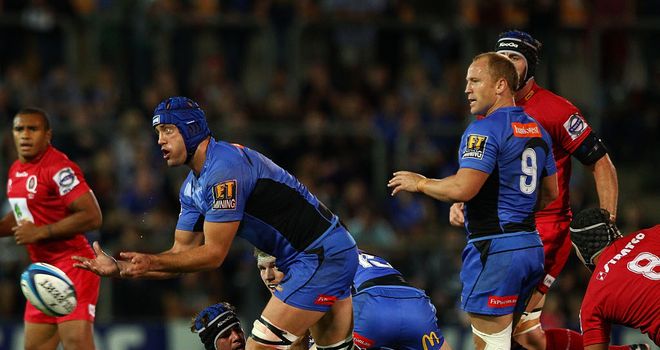 The Queensland Reds and Western Force have confirmed their 2022 Super Rugby Pacific trial schedules, headlined by a match between the two sides on February 5. The match was originally scheduled to be held in Geraldton, however, border and COVID complications have forced the match to be moved behind closed doors at Ballymore.

“We’ve been working closely with the Force on our pre-season fixture,” Reds GM of Rugby Sam Cordingley said in a statement.

“It’s unfortunate due border restrictions that we aren’t able to travel to Western Australia, but we’re pleased to have found a solution for both teams and are thankful to the Force for their cooperation .

The Reds will round out their preparations against the NSW Waratahs on February 12 in Roma as part of the ‘Santos Festival of Rugby’, with both games available to watch for Reds’ email subscribers, with Force members able to watch the February 5 clash.

“Last year’s Santos Festival of Rugby in Narrabri was a great success and we’re looking forward to hosting the event in our home state this year,” Cordingley added.

Meanwhile, the Force will begin their pre-season trials on January 30 as they take on Super Rugby Pacific newcomers Fijian Drua in Ballina.

“This is the perfect opportunity to see the squad’s hard work put into action against quality opponents,” General Manager of Rugby Matt Hodgson explained.

“While we wish we could’ve been playing in front of our Members and fans here in WA, we’d like to thank the Reds for their cooperation throughout the process to secure a game in Brisbane. “It’s an exciting time in Super Rugby and to be playing the Fijian Drua ahead of their inaugural campaign is a great occasion for the group.”

Blues vs Hurricanes Super rugby game (pre-season) will be at Onewa Domain in Takapuna.
Fijian Drua to face Highlanders in Fiji at the ANZ Stadium in Suva.
Go to mobile version