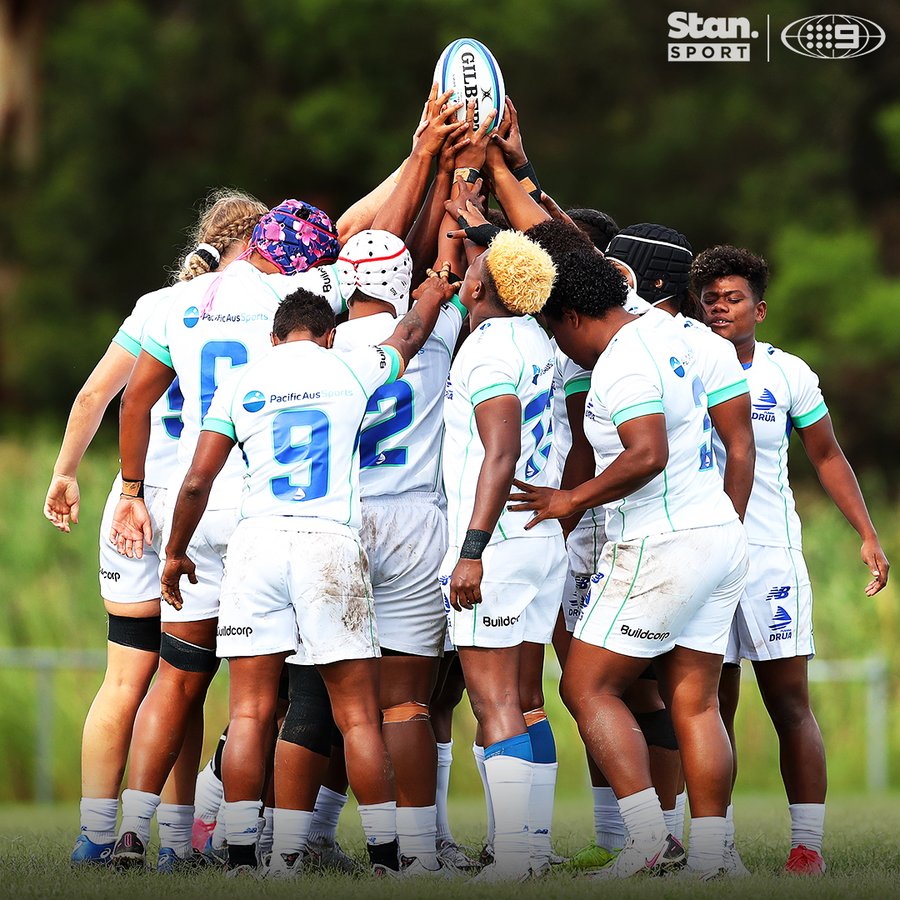 The Fijian Drua team has been strongly urged by one of the greatest rugby players on earth not to change its playing style in the Super Rugby Pacific championship. They are scheduled to host the eighth-placed Western Force at Leichardt Oval in Sydney on Saturday.

The call came from former All Blacks captain and 1987 Rugby World Cup winner, Sir John Kirwan, who is now one of the panellists of a New Zealand television rugby show, Breakdown.

He made the comment after the Mick Byrne-coached Fijians took Australian champion Queensland Reds to the wire last Saturday.

Six changes made to your team for the weekend, including a potential debut for youngster Bo Abra 👊

The Western Force also joined Super Rugby in 2006 and it wasn’t until their last fixture of the year – against the Cheetahs in Kimberely – that they were able to get their first victory. Their prior two games, however, against the Crusaders and Lions, had resulted in draws.

Their first win over a non-expansion side didn’t come until the second round of the next year’s tournament when they beat the Stormers in Cape Town and the Bulls in Pretoria on back to back weekends.

The @Fijian_Drua enforcer is your #SuperRugbyPacific MVP winner for Round 4!