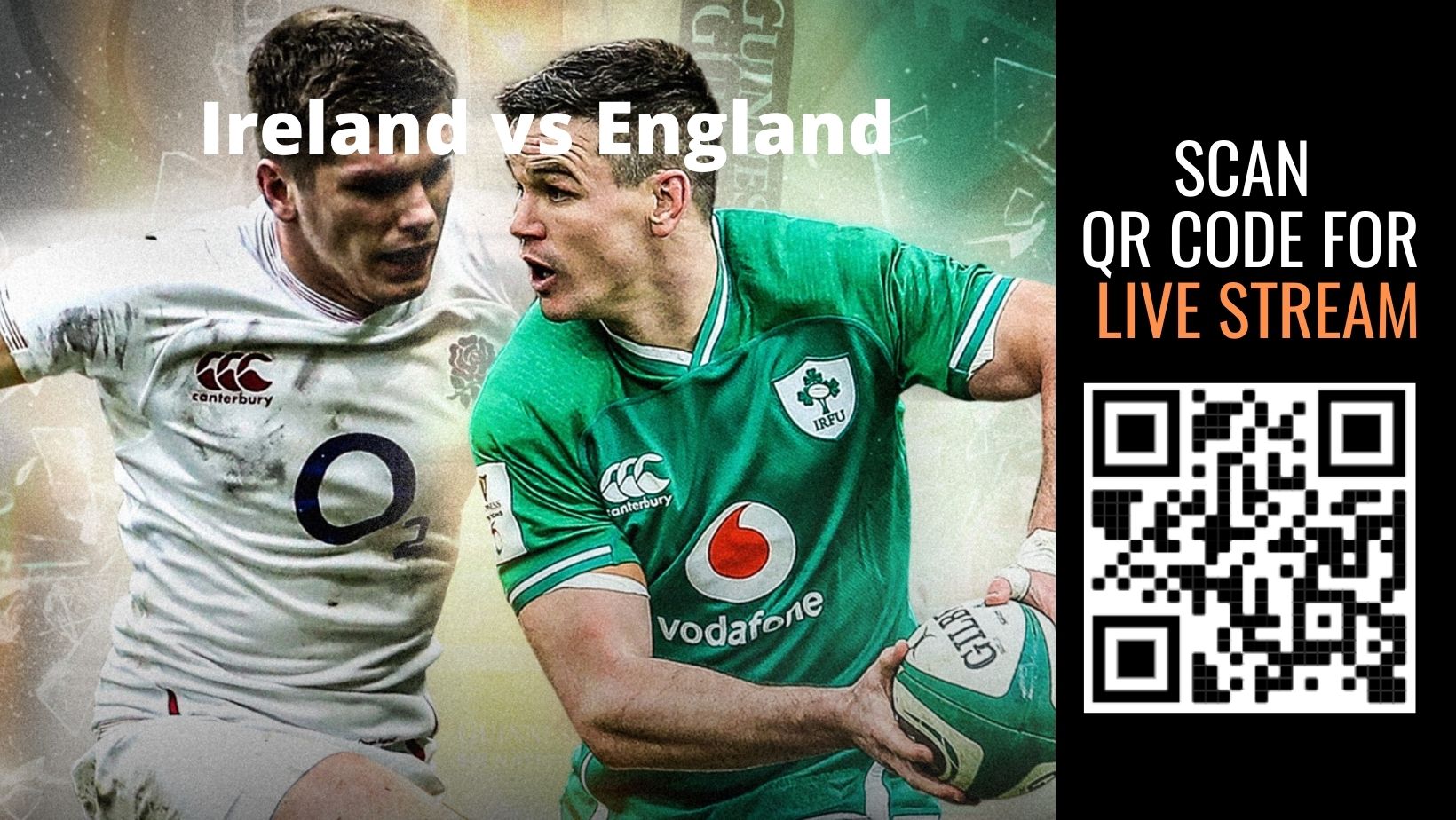 England and Ireland have contested 138 rugby test matches since their first meeting in 1875. England have won 80 of those matches, whilst Ireland have won 50 matches. There have also been eight drawn matches between the two nations.

An iconic try in Twickenham! 😍

Johnny Sexton has been restored to Ireland’s starting XV as part of six changes for Saturday’s Guinness Six Nations showdown with England.

Andy Farrell’s men must beat their title rivals at Twickenham to remain in contention for championship glory.

Leinster fly-half Sexton came off the bench during the 57-6 round-three victory over Italy after missing the defeat to Grand Slam-chasing France with a minor hamstring issue.

The 36-year-old, who this week signed a contract extension and announced he will retire after next year’s World Cup, has regained the number 10 jersey from Joey Carbery and will win his 104th cap.

Robbie Henshaw will join Carbery in dropping to the bench, while Michael Lowry, Mack Hansen and Ryan Baird have been omitted from Farrell’s match-day squad.

Lock Iain Henderson has been named among the replacements after a positive coronavirus test ruled him out against the Azzurri.

Meanwhile, Alex Dombrandt has sufficiently recovered from coronavirus to secure a place on England’s bench.