The Blues will host the Brumbies and the Crusaders will host the Chiefs following Super Rugby Pacific’s quarter-finals this weekend.  The Auckland based side kept the Highlanders try-less in their dominant 35-6 quarter-final win at Eden Park last night.

A red card to Highlanders hooker Andrew Makileo put his side on the back foot from the 22nd minute, but the Southerners were still in the contest at half-time, trailing 14-6.

The Blues outshone the valiant Highlanders in the second half, running in three tries to close out the contest. Beauden Barrett finished with a brace, while Akira Ioane, AJ Lam and Roger Tuivasa-Sheck all crossed the line for tries of their own.

The win is the 14th in a row for the Blues, a club record.

They will host the Brumbies next Saturday after the Australian side outlasted the Hurricanes 35-25 on a wet night in Canberra.

Trailing 15-22 at half-time, the Brumbies turned it on in the second half, scoring two unanswered tries to prevail.

Meanwhile the Chiefs will head to Christchurch for their semi-final after beating the Waratahs 39-15 in Hamilton.

The win is the Chiefs first in the finals in five years, and was set up thanks to two tries from halfback Brad Weber.

Luke Jacobson, Alex Nankivell and Pita Gus Sowakula also scored tries as the Chiefs took the game away from the Waratahs.

Bryn Gatland was accurate with the boot, slotting four conversions and two penalties.

The Crusaders will host the match after they outclassed the Reds 37-15 on Friday night.

The Crusaders accelerated away from the Queensland Reds in their quarterfinal in Christchurch on Friday night to win 37-15.

The loss of openside flanker Ethan Blackadder with a shoulder injury has ended his hopes of further participation in the playoffs, and he’s expected to be replaced by Tom Christie on the side of the scrum in the semi. 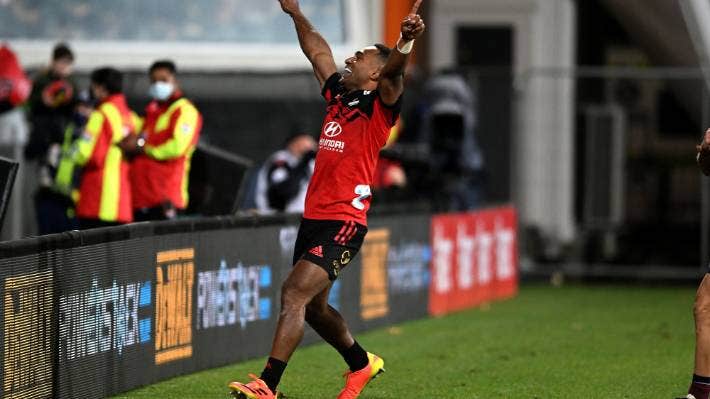 The success at Orangetheory Stadium was the Crusaders 12th win of the season. The return of first five-eighth Richie Mo’unga, who had been absent for two weeks, provided a treasure trove of experience in that role and he was perfect off the tee.

Never underestimate how valuable this can be in sudden-death footy; he slotted four conversions, three penalties and also scored a try.

The Chiefs took apart the Waratahs 39-15 in their quarterfinal in Hamilton on Saturday night. A powerful display in the first half enabled them to lead 27-10 at halftime with All Blacks Brad Weber and Brodie Retallick in excellent form.

It was the Chiefs 11th win of the year. Well deserved, too.

Hear that grinding, grunting and hissing sound? That’s the Blues machine rumbling its way into their citadel in Auckland. Get out of the way, quickly and tell your children to hide.

Fourteen wins and just one loss that is the Blues record as they prepare for the semi.

Eden Park used to be as daunting as visiting a paddock of cabbages. Now opposition teams fear to tread there. And rightly so. The Blues’ 35-6 win over the Highlanders in the quarterfinal on Saturday night was a sample of how much chaos they can create with their attack.

The Highlanders were at a numerical disadvantage for 20 minutes because of a red card to hooker Andrew Makalio which was obviously unhelpful but the Blues still had work to do and when their passing game clicked they impressed. 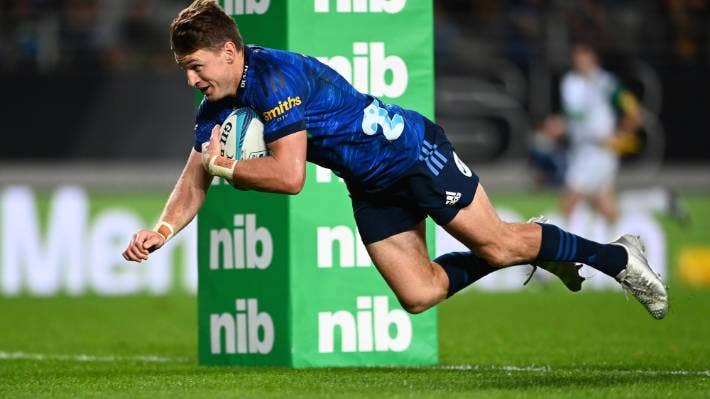