Samoa vs Tonga Rugby in the Pacific Nations Cup this weekend.

Manu Samoa are scheduled to host Tonga on Saturday, July 9. The Pacific Nations Cup match between the two huge nations will kick off at 6:05am UK time – 12:05pm local time.

Former All Blacks squad member Jordan Taufua has been named to make his test debut for Samoa against Tonga in the Pacific Nations Cup this weekend. 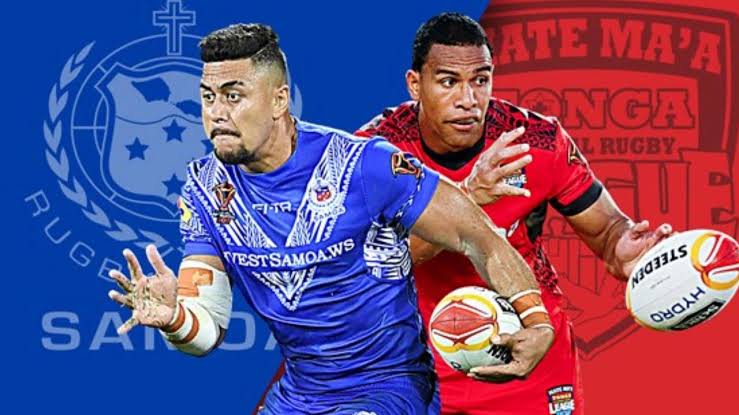 Taufua, the former three-time Super Rugby title-winning Crusaders loose forward, has been named by Manu Samoa head coach Seilala Mapusua as one of eight test debutants for his side’s clash against the ‘Ikale Tahi at Churchill Park in Lautoka.

Selected to start at No 8, Taufua will make his first outing in test rugby, four years after he was named in the All Blacks squad for their 2018 mid-year test series against France, of which he didn’t feature in due to a broken arm.

The 30-year-old Lyon star was never called upon by the All Blacks again, and has since been called into the Samoan squad for their Pacific Nations Cup campaign, which got off to a winning start against Australia A in Suva last weekend.

Manu Samoa will be captained by Leinster prop Michael Alaalatoa, with kick-off against Tonga scheduled for 12pm on Saturday local time.