Ronan O’Gara’s La Rochelle will kick off their Rugby Heineken Champions Cup title defence in December at home to another European title winner, Northampton Saints. It was June 28 when the pool draw for the 2022/23 tournament was held in Dublin and tournament organisers EPCR have now confirmed the fixtures schedule in a competition that for the first time ever includes teams from South Africa.

An EPCR statement read: “Stade Rochelais, who won a first Heineken Champions Cup in such dramatic fashion in May, will launch the defence of their title at Stade Marcel Deflandre against another former tournament winner, Northampton Saints, when the 2022/23 EPCR season kicks off on the weekend of December 9/10/11.

“The Anglo-French clash in Pool B will be one of a host of mouthwatering matchups, which include the landmark participation of South African clubs, following Thursday’s announcement of the Heineken Champions Cup and EPCR Challenge Cup fixture schedules.

Highlights of the back-to-back clashes in Rounds 2 and 3 on the weekends of 16/17/18 December and 13/14/15 January 2022 feature the Pool A matches between Saracens and Challenge Cup holders Lyon and the meetings of Exeter Chiefs and Vodacom Bulls.

One of the best skills in the @ChallengeCup_ last season 😍

But how much was @NickIsiekwe paying attention?

We grilled him at the #HeinekenChampionsCup Season Launch, and all he could do was applaud @owen_faz 👏 pic.twitter.com/cUuCxD0JTc

The eight highest-ranked clubs from each pool will qualify for the knockout stage which will consist of a one-off Round of 16 tie, as opposed to the two-legged tie which was in operation last term. 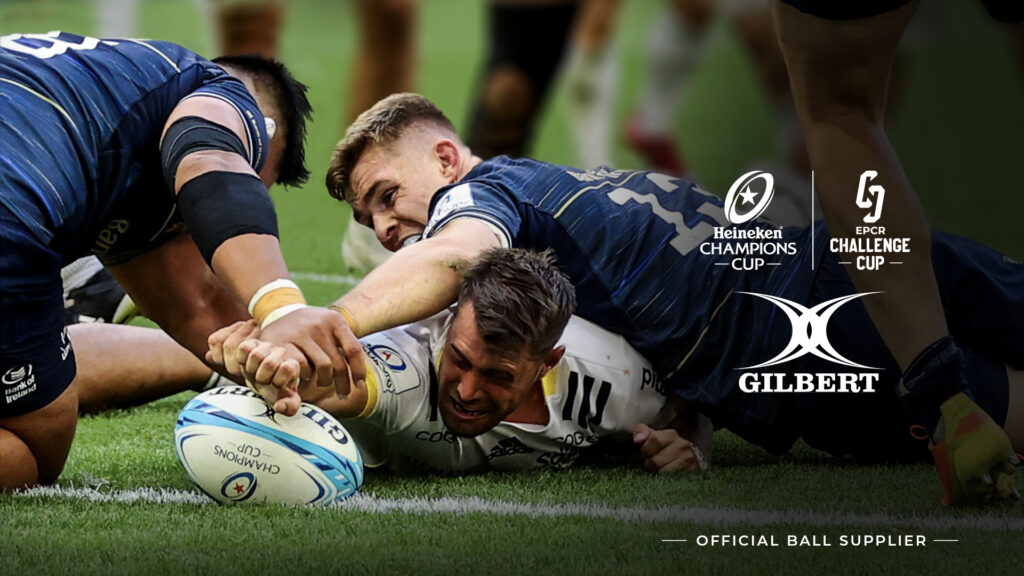