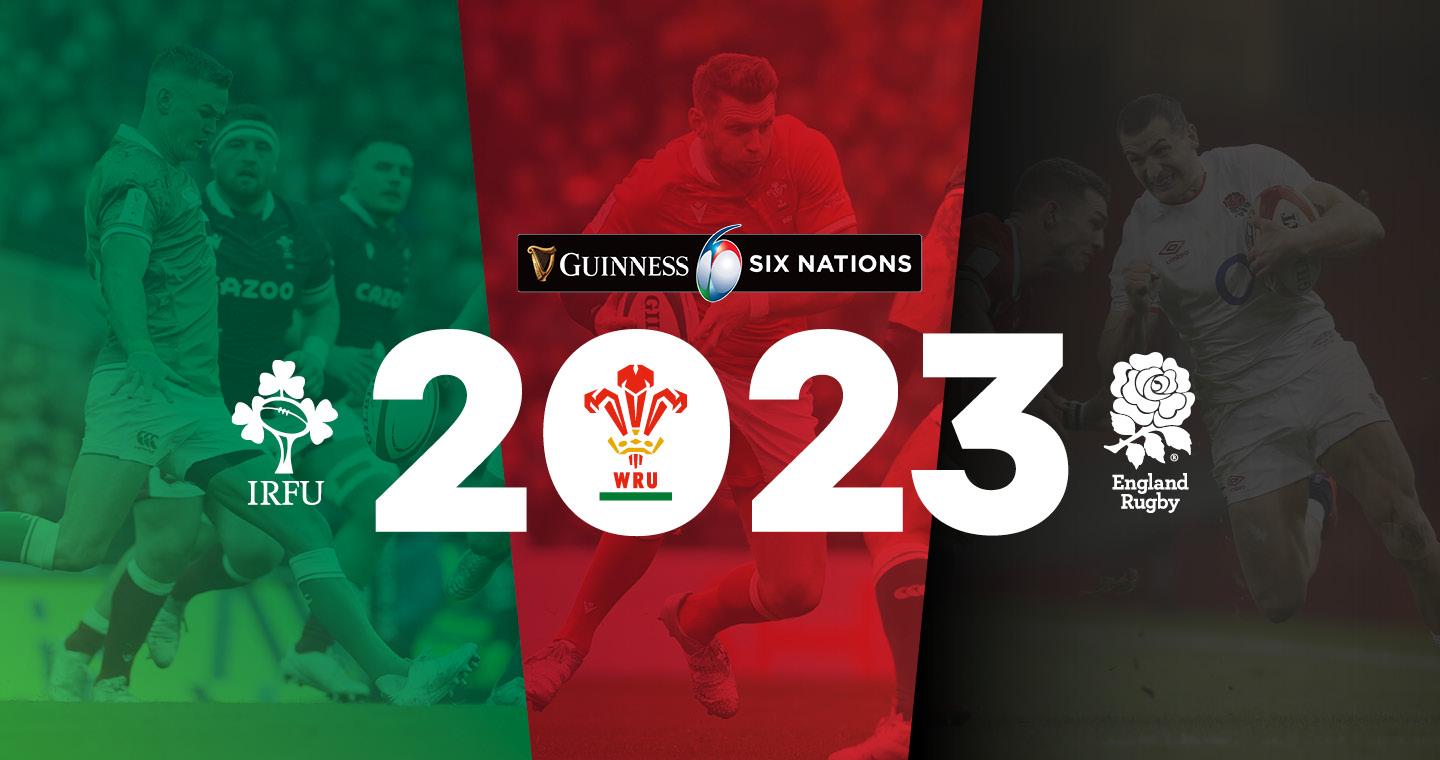 England head coach Steve Borthwick has named Owen Farrell and Marcus Smith in his squad for the Six Nations, with Billy Vunipola, Jack Nowell and Jonny May missing out.

Farrell will once again captain the side, with the new England coach putting his faith in the veteran as Eddie Jones did before.

England begin their Six Nations campaign at home to Scotland on Saturday February 4, before returning to Twickenham the following weekend to take on Italy (Sunday February 12).

Borthwick said: “This is an exciting squad, with a blend of Six Nations experience and young talent and includes players who are in excellent form in the Premiership. 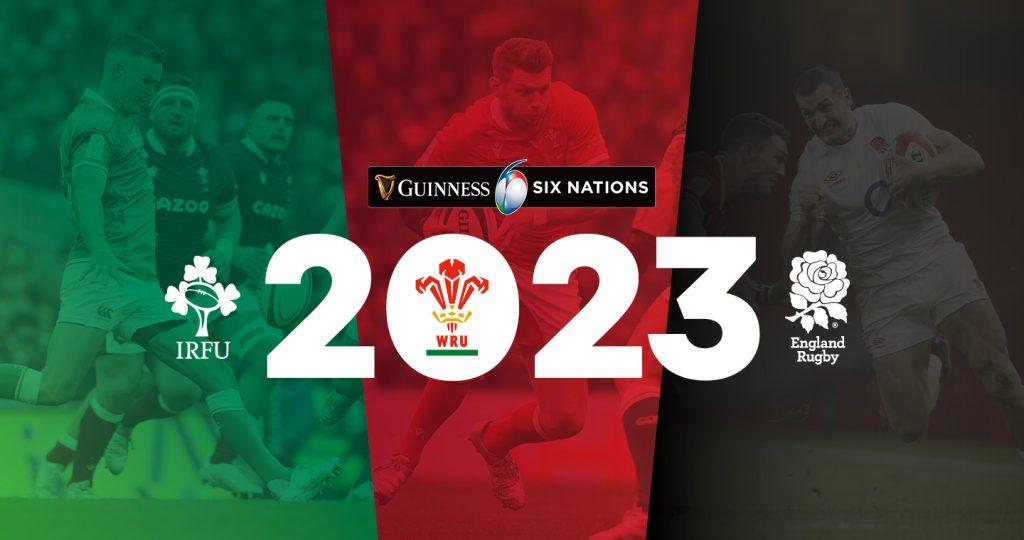 The 2023 Guinness Six Nations takes place between February 4 and March 18 and will be of huge importance ahead of the Rugby World Cup in the autumn.

Last time out, France achieved their first championship since 2010 and completed the Grand Slam. Ireland was second – losing only to the champions – while England, Scotland and Wales faltered. Italy footed the table but managed a memorable win over Wales.

The opening match of this year’s championship will see Wales host Ireland on Saturday February 4 (2.15pm). On the same day, England face Scotland (4.45pm). The first weekend will be completed with Italy playing France on Sunday February 5 (3pm).