The three Barrett brothers, Scott, Jordie and Beauden, were among six New Zealand players who did not board the plane to Japan on Saturday after their grandmother died.

Sam Whitelock, Will Jordan and Folau Fakatava were also left at home because of injury, and back Fainga’anuku returned to New Zealand on Monday for family reasons. 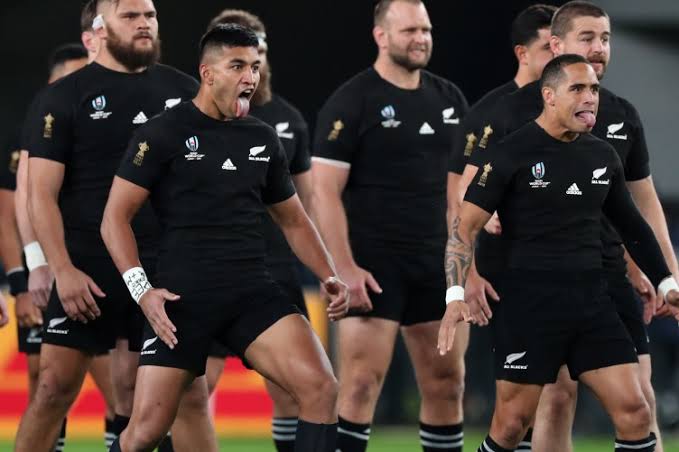 The All Blacks called up four players as cover on Saturday and assistant coach Scott McLeod said selectors were weighing up a replacement for Fainga’anuku.

Europe after the Japan clash to face Wales, Scotland and England on successive Saturdays.

McLeod said the Barrett brothers were expected to rejoin the squad on Thursday but it would be “too late for selection” against Japan.

Lock Whitelock and winger Jordan have both developed inner ear conditions and it is unclear when they will be fit to play.

Scrum-half Fakatava was ruled out of the tour with knee damage suffered in training last week.

The All Blacks have not played since thrashing Australia 40-14 a month ago to win the Rugby Championship.

All Blacks to play Japan Rugby in Tokyo on 2022 Northern Tour
All Blacks northern tour against Japan will kick off in Tokyo at 6:50pm
Go to mobile version